News Wire
London continues to re-invent itself, adding new layers of culture to its already robust heritage. That serves to attract more and more tourists to this one-of-a-kind destination.

Founded more than 2,000 years ago by Brutus of Troy after he defeated the incumbent giants Gog and Magog — at least according to 12th century historian Geoffrey of Monmouth — London was a major city during the Roman Empire. The Romans founded Londinium following their invasion of Britain in 43 AD.

A new era in British history began in 1066 with the Norman invasion of Britain. Under William the Conqueror, new forts cropped up, including the now famous Tower of London, which traces its origins to the construction of White Tower in 1078.

There is hardly a corner of the city that doesn’t hold a great story or serve as the backdrop of a great event that helped shaped London, England and the world. In many ways, the history of London — and frankly, that of England — is the story of the world. 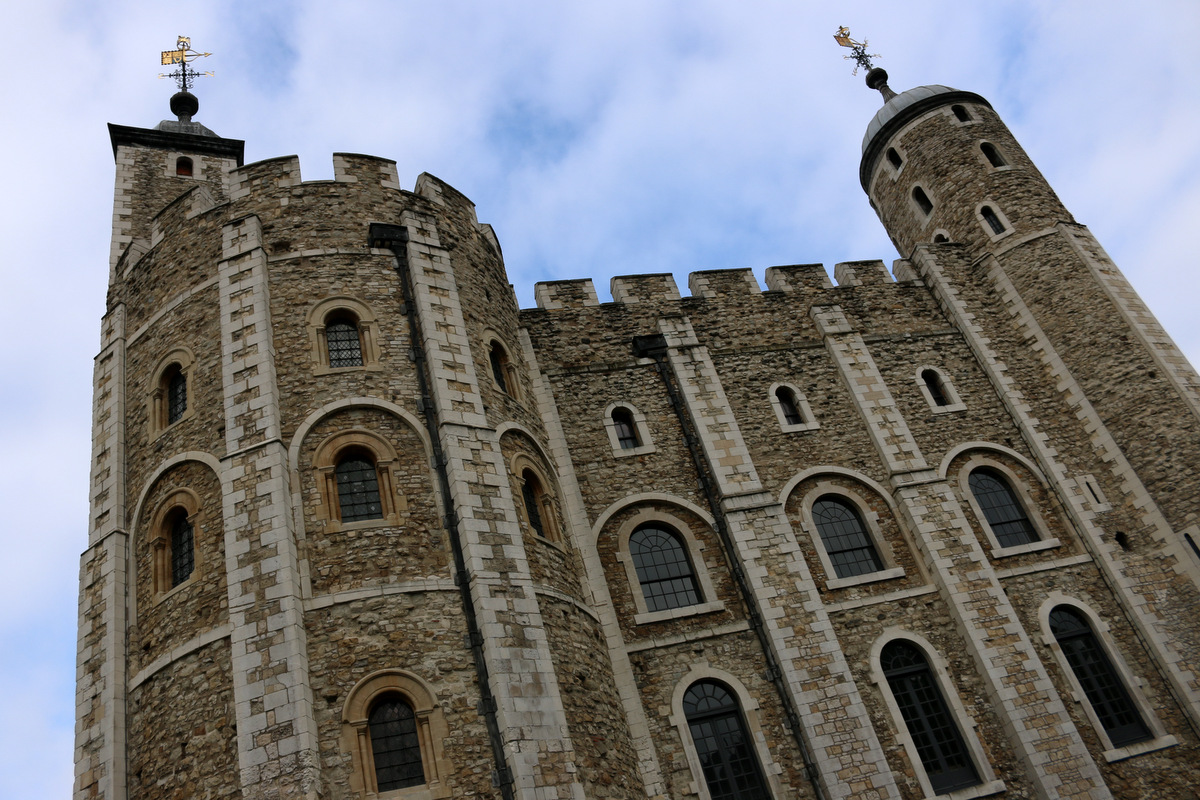 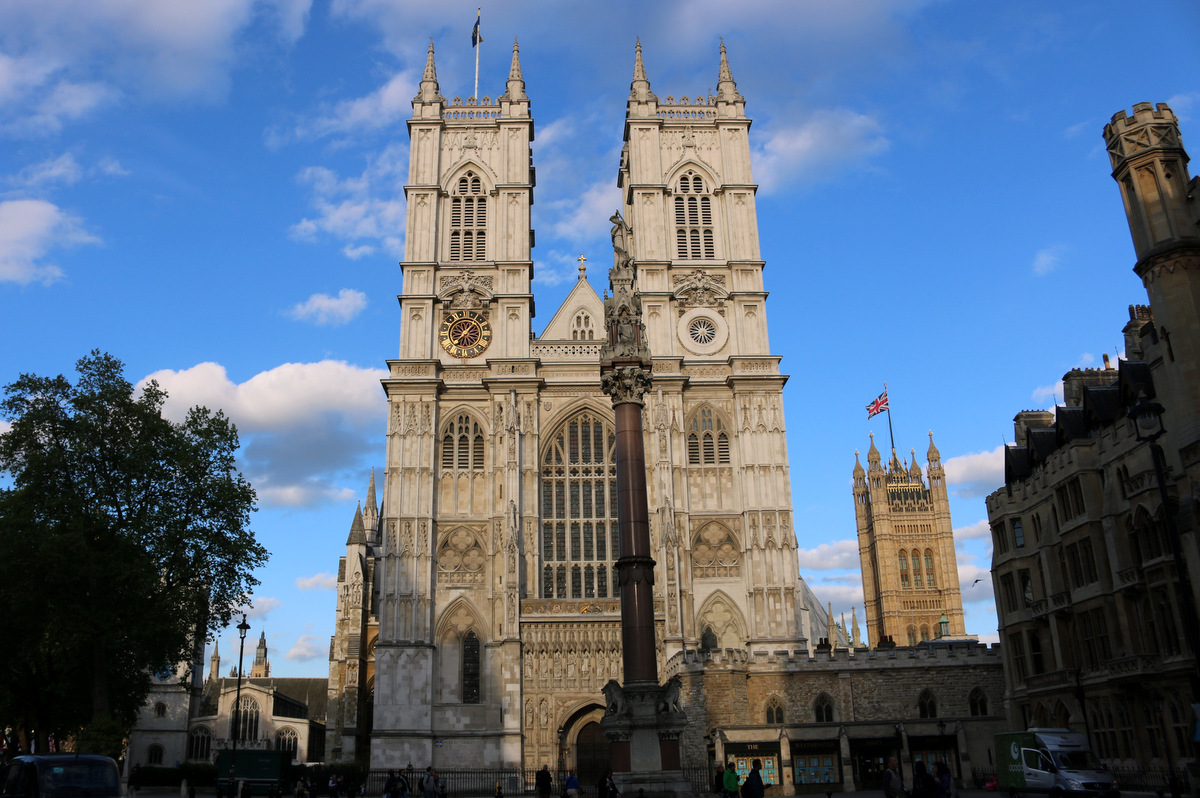 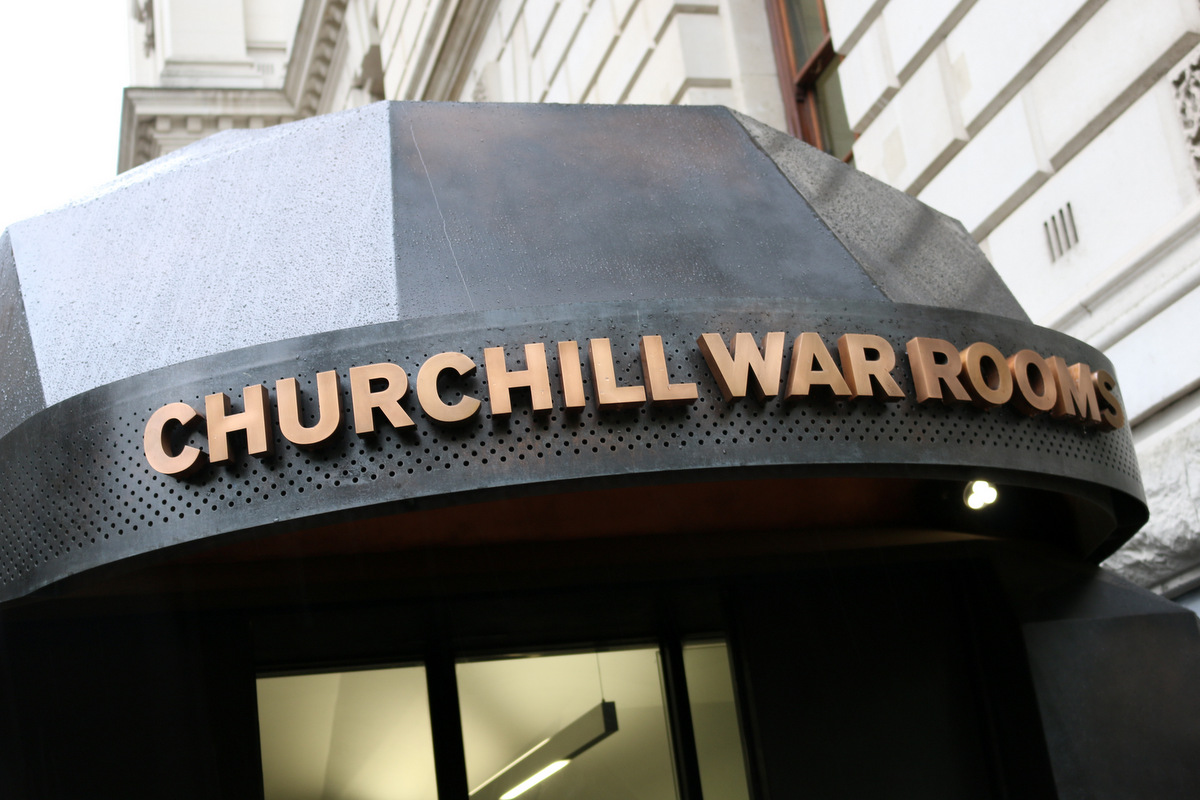 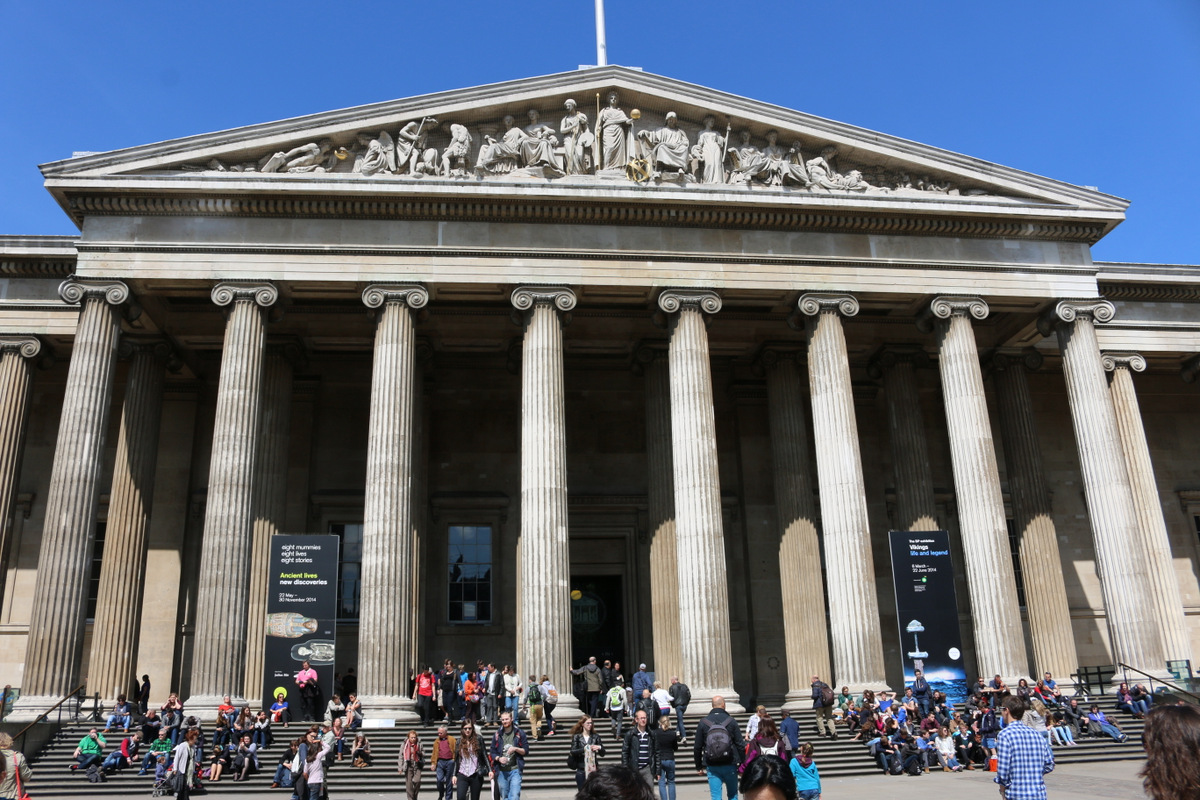 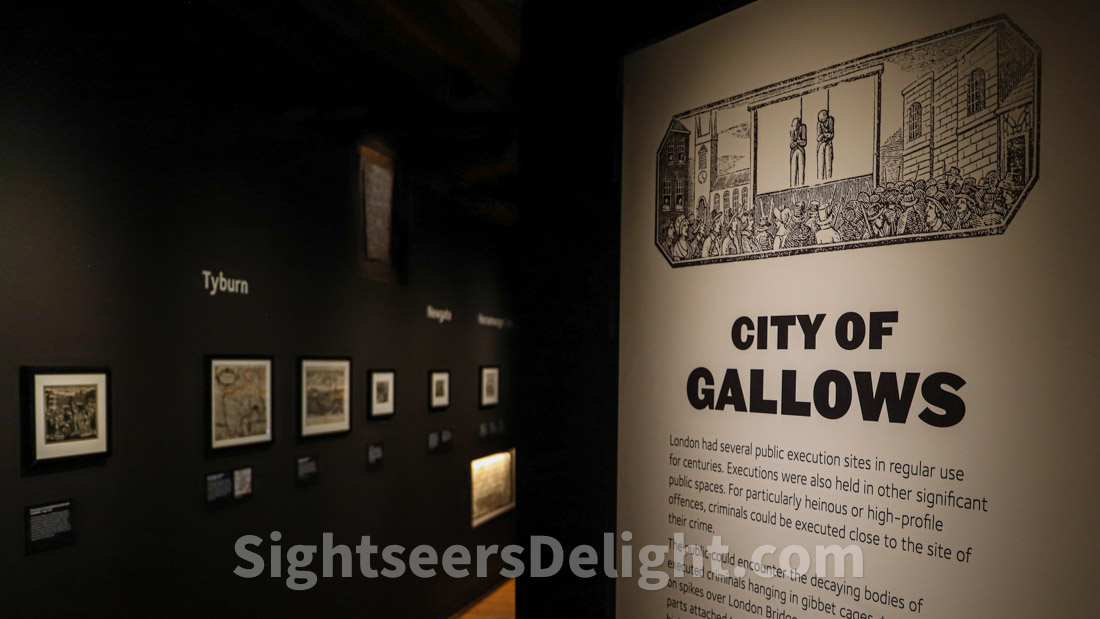 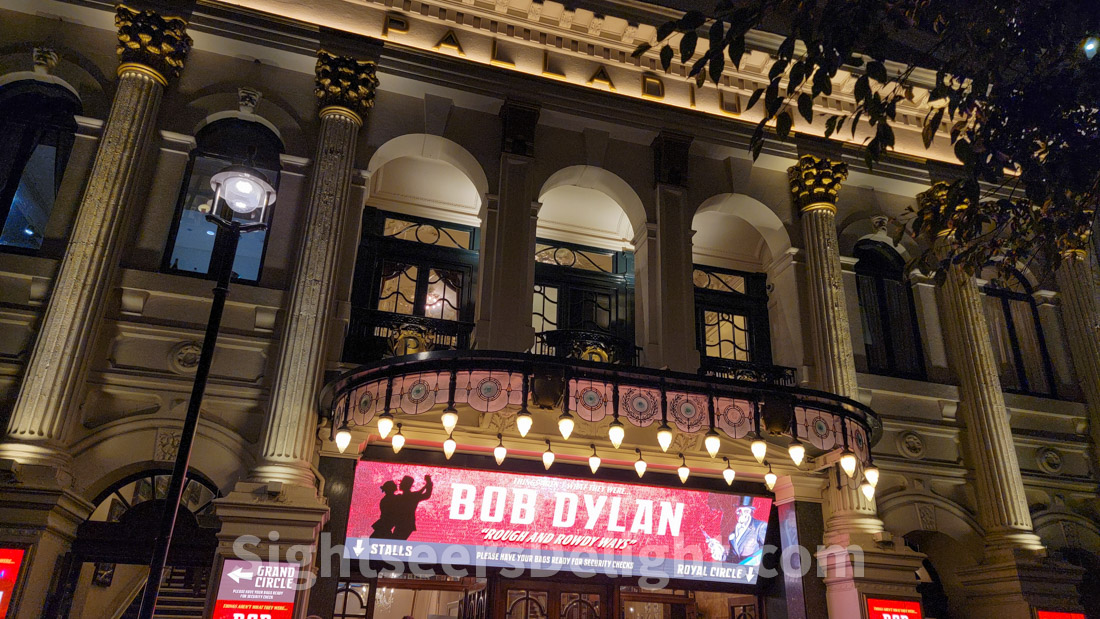 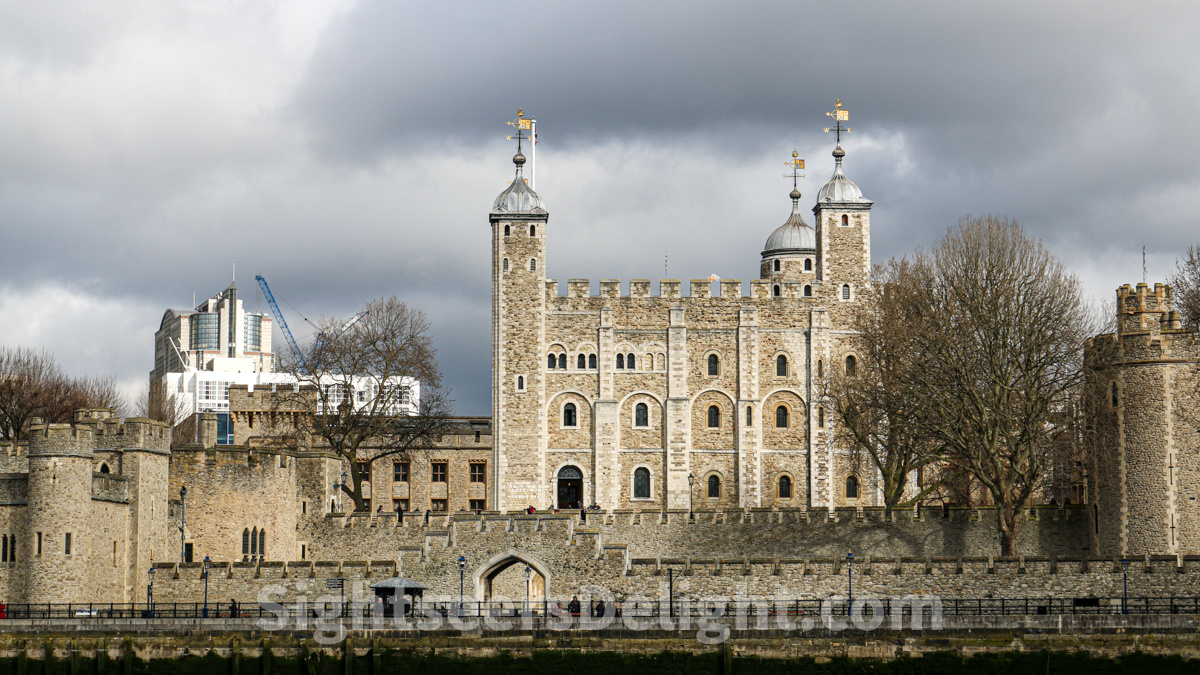 A London photo gallery in honor of Queen Elizabeth II