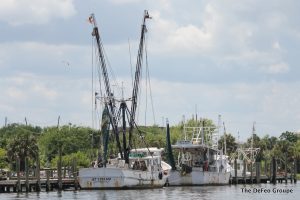 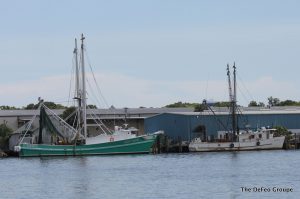 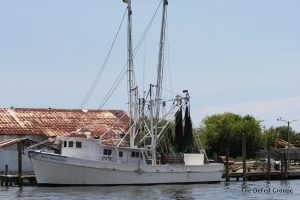 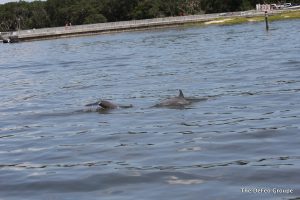 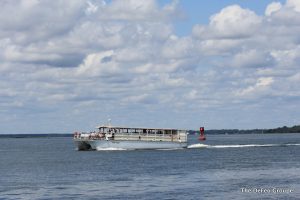 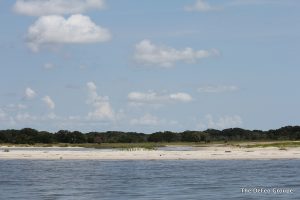 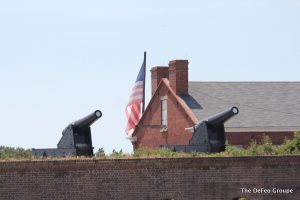 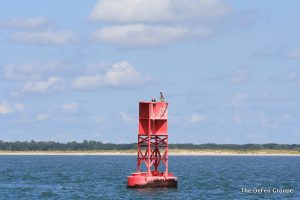 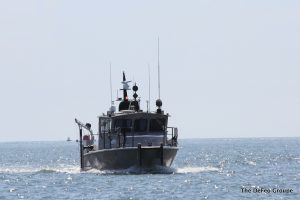 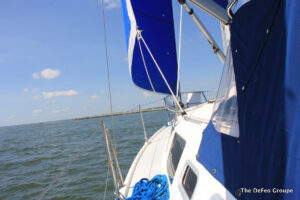 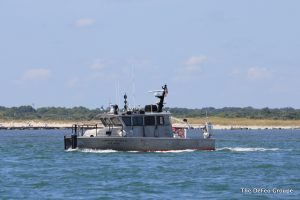 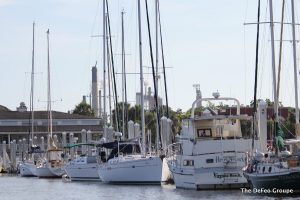 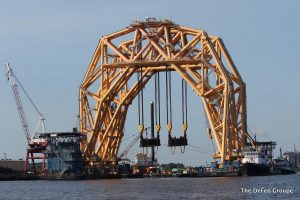 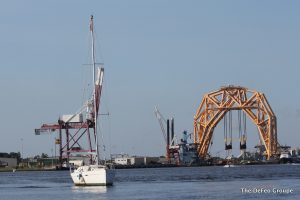 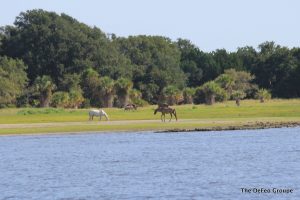 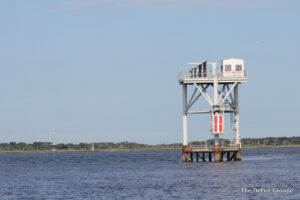 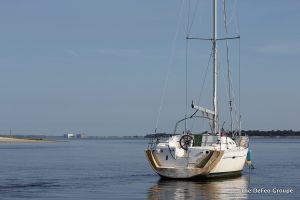 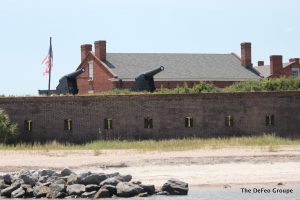 But, a quick sail around the Amelia River and St. Marys Entrance is a reminder that it is not only an island, but it provides a relaxing getaway from the world’s craziness.

The sail provides views of Fort Clinch, traffic in the Fernandina Beach Harbor and Cumberland Island, including the wild horses that run free there. It’s also a great way to understand Amelia Island’s historical importance to just about everyone who has stepped foot on the island.

Of course, water defines Amelia Island — and not just the water along its beaches. Pretty much every pivotal moment in its history has some connection to the water.

Natives inhabited the island starting around 1000, while the first Europeans explored the island beginning in the 16th century.

The island, perhaps its chamber of commerce, claims eight flags have flown over the island at some point, which probably helps explain why the island’s primary city, Fernandina Beach, is named in honor of King Ferdinand VII of Spain. The island derives its name from Princess Amelia, the daughter of George II of Great Britain.

Fun historical fact: In 1811, it was the last city the Spanish platted in the Western Hemisphere.

That’s mainly due to its natural harbor, which remains essential today. So, pirates and other marauding folks paid visits to the island and, at various times, decided to claim it as their own.

More information about this history is available at the Amelia Island Museum of History.

Later, the island spawned the shrimping industry. While the industry has changed over the years, it is still vital to the island — and not just because they host an annual shrimp festival or their restaurants serve delectable dishes using the sea creatures.

More information about this history is available at the Fernandina Beach Marine Welcome Center & Shrimping Museum.

LAKE BUENA VISTA, Florida – The 20th Epcot International Flower & Garden Festival kicks off this week at Walt Disney World. This year’s festival, which is presented by HGTV, runs through May 19. The 75-day-long festival, held at the Epcot theme park, includes “sweeping garden landscapes” and more than 100 “topiary spectacles,” including one promoting the upcoming Disney movie “Monsters University.” The festival will also feature nighttime illuminated gardens in Future World and the World

A London photo gallery in honor of Queen Elizabeth II

On the passing of Queen Elizabeth II, here are a few photos of London (and Windsor) from 2020, just before the world shut down for the COVID-19 pandemic.

Texas Attorney General Ken Paxton filed a motion on Thursday to join Florida’s lawsuit against the ongoing sailing orders issued by the Centers for Disease Control and Prevention (CDC) which have prevented cruise lines from restarting business.