News Wire
The beauty of Phoenix lies in its location. That proverbial oasis in the middle of the desert.

A century-and-a-half ago, settlers put down roots in an arid area that is today known as “The Valley of the Sun.” In that time, Phoenix has grown from small farming community to major metropolitan city.

Located in the Sonoran Desert, Phoenix, is the county seat of Maricopa County and the largest capital city in the United States. In fact, it is the only state capital with more than a million residents (coupled with its many suburbs, the area is home to more than 4 million residents).

So, yes it’s hot. But, Phoenix is so much more than tumbleweeds and cacti. The desert is alive; it’s filled with culture, one-of-a-kind experience and great food and wine. Phoenix truly has it all. 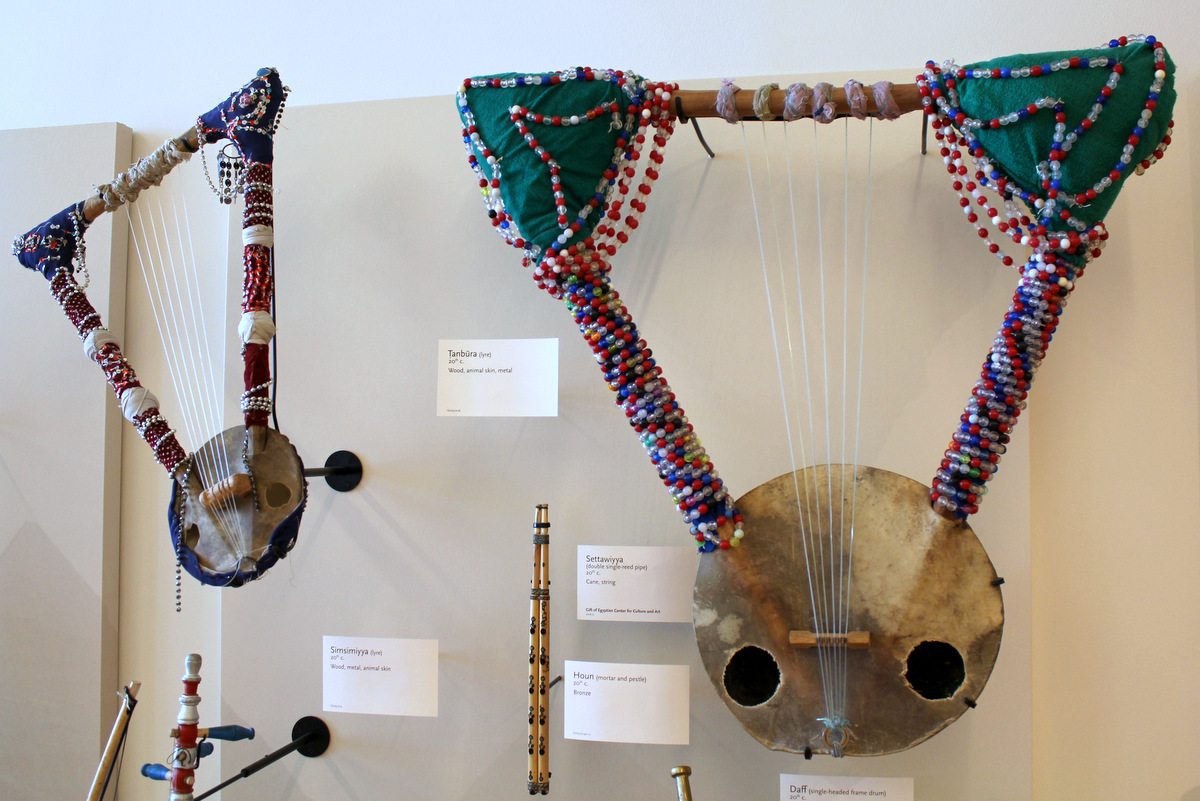 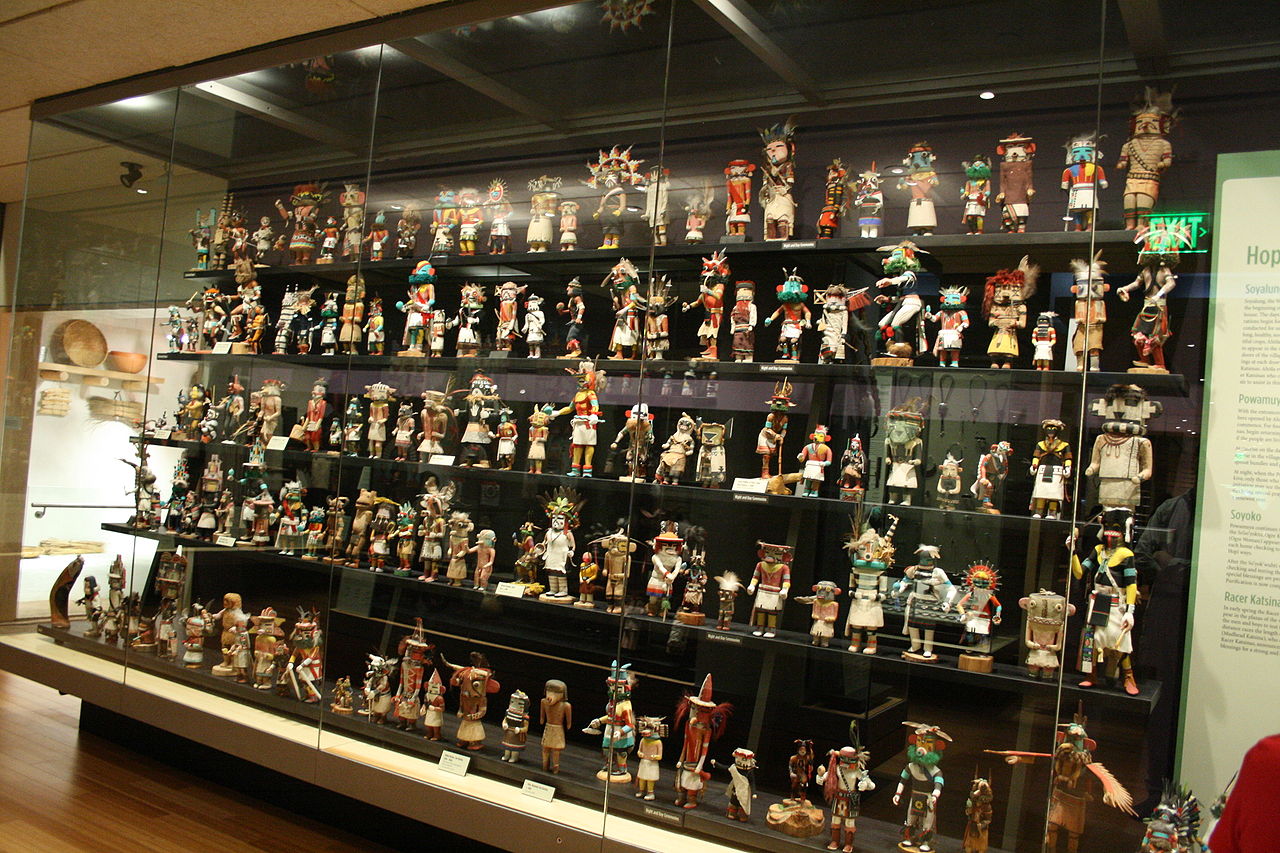 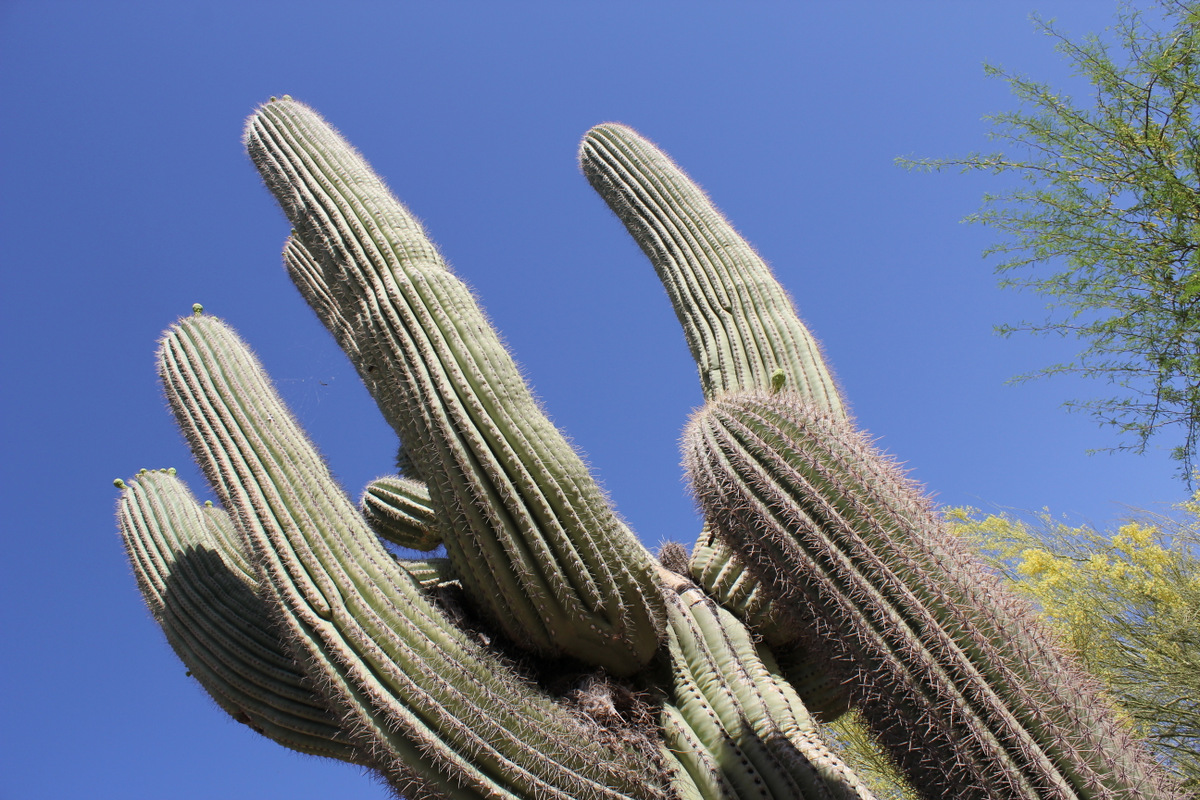 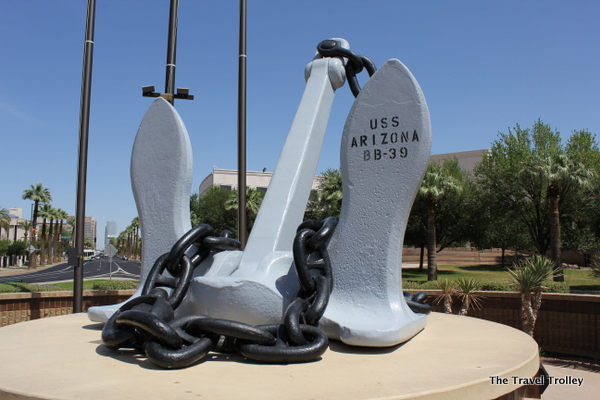 Click here to see more attractions in the Phoenix area. 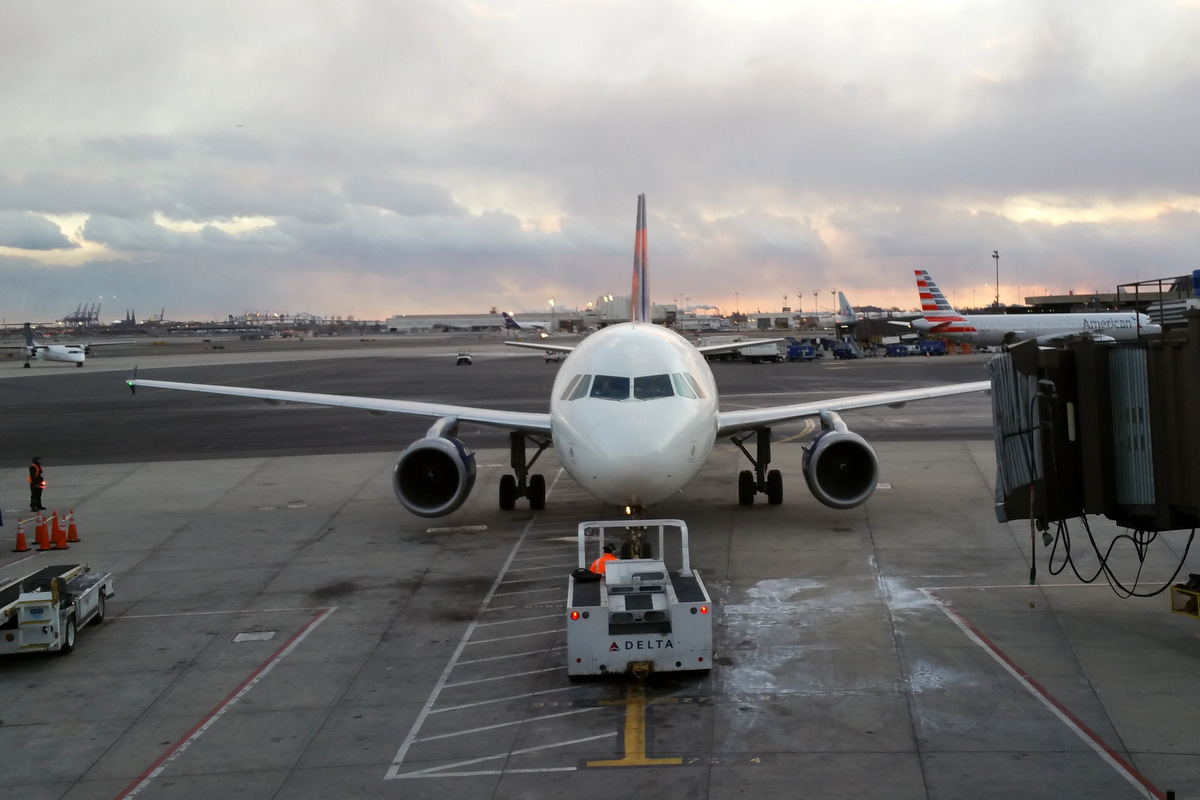 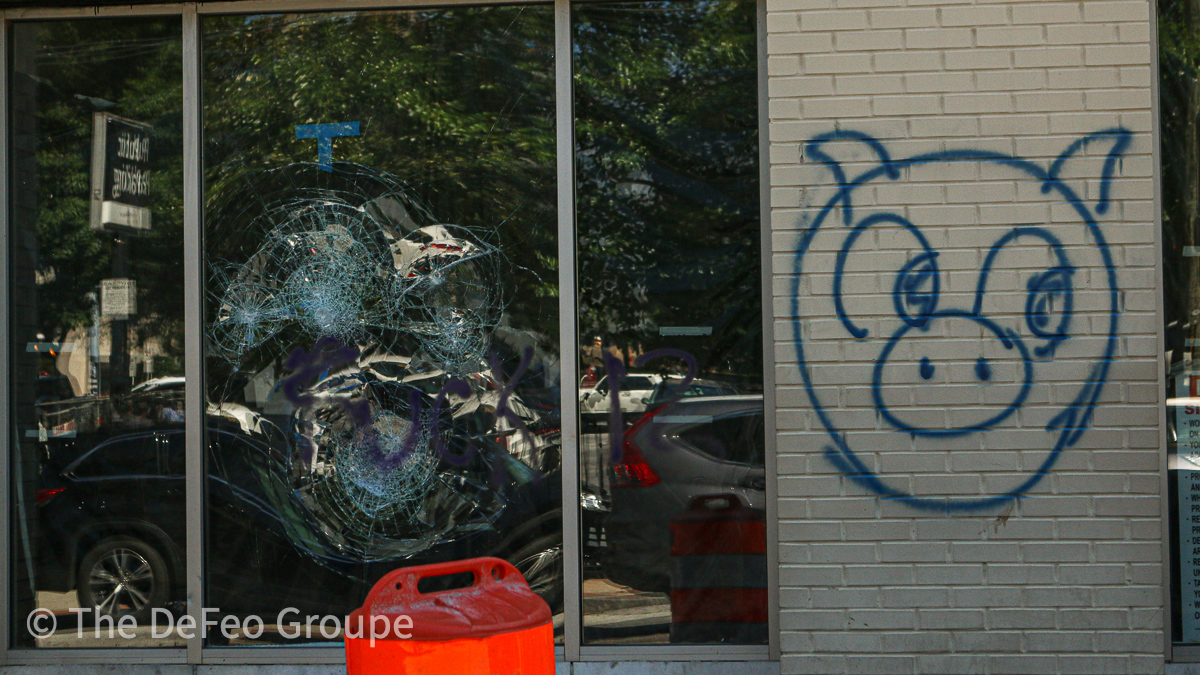 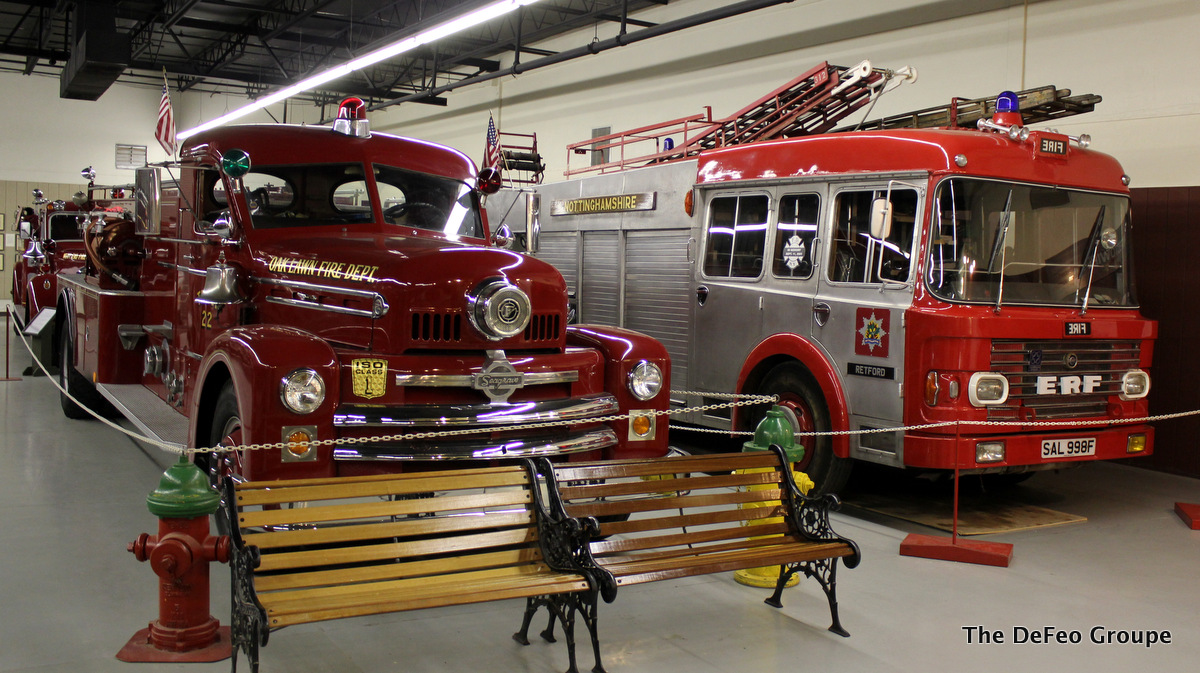