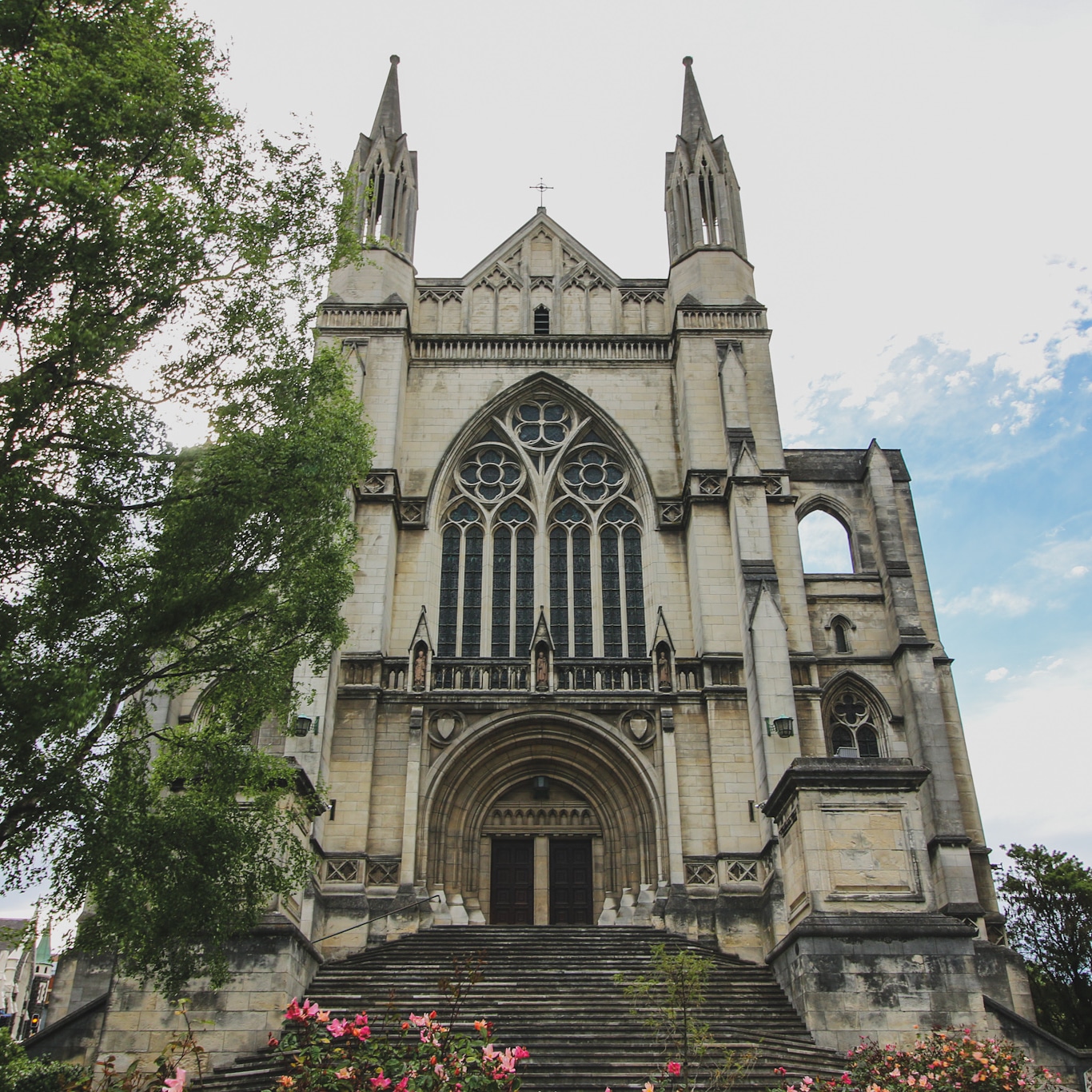 Dunedin was such an unexpected city. The architecture, in many ways, is unlike other cities in New Zealand. I was particularly drawn to the city’s history, which is evident at every turn.

The city’s name comes from the Scottish Gaelic name for Edinburgh (Dùn Èideann). Hence its nickname, Edinburgh of the South.

It is a city of firsts, and Dunedin was the first planned city in the country. While it is overshadowed by many other destinations in the country (such as Auckland, Christchurch and Wellington), don’t sleep on Dunedin.

St. Paul’s Cathedral, pictured here, in one of many beautiful churches in the city. It was originally constructed in 1862-63 and later rebuilt.

Good on you, mate!

About Todd DeFeo 824 Articles
Todd DeFeo loves to travel anywhere, anytime, taking pictures and notes. An award-winning reporter, Todd revels in the experience and the fact that every place has a story to tell. He is the owner of The DeFeo Groupe and also edits Express Telegraph and Railfanning.org.
Website Twitter

An excursion out of Dunedin

Spent a lovely morning exploring the Taieri Gorge and the landscape outside of Dunedin.

All the way to Picton

My train to Picton is about to depart.

A warm summer has contributed to a superb vintage for New Zealand’s wine regions, with 413,000 tonnes of grapes harvested during Vintage 2019, experts said earlier this year.