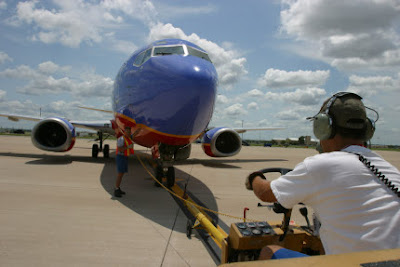 ATLANTA – Airline reward programs sound great in theory. But, the reality is, booking flights with points isn’t as convenient as airlines make it sound.

That’s the upshot of a new study from Wisconsin-based IdeaWorks, which publishes the “ezRez Guide to Loyalty Marketing by IdeaWorks.” The publication is touted as the first dedicated to frequent flier programs.

Dallas-based Southwest Airlines, which does not serve the Atlanta market, topped with list with a 99.3 percent success rate.

Southwest Airlines and Delta Airlines have reached an agreement that avoids a July 7 confrontation at Love Field in Dallas.

In the wake of what the airline called a “perfect combination of unstable air, moisture from the Gulf of Mexico and strong winds converging over the American Southeast impacted Delta’s busiest hub for much of the day,” the airline canceled hundreds of flights.