News Wire
The island of Curaçao is one of the ABC islands, along with Aruba and Bonaire. While there are plenty of beaches on the island and Curaçao is known for its scuba diving, there is much more than just sand and sun on this Caribbean hotspot that is worth exploring.

Located off the coast of Venezuela, Curaçao — or Dushi Korsou, as the locals call it — was a part of the Netherlands Antilles until 2010.

The island’s name, according to one theory, is derived from Spanish and Portuguese words meaning healing or heart. That’s likely because sailors centuries ago found a cure for their scurvy in the island’s natural fruits and the Vitamin C they contained.

Discovered by Europeans in 1499, the island has long been an important shipping destination, thanks mainly to St. Anna Bay, a natural deep-water harbor that to this day welcomes freighters and tankers by the dozen; watching the harbor’s traffic makes for a peaceful way to spend the afternoon. 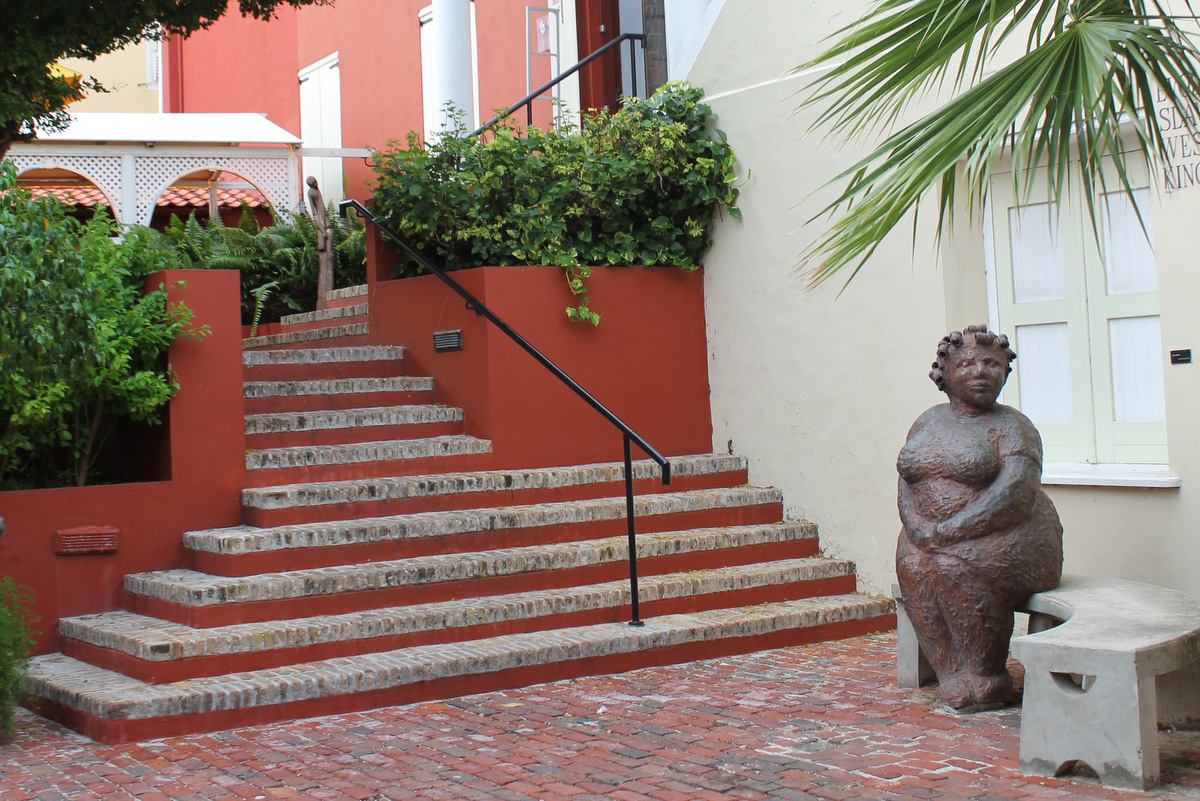 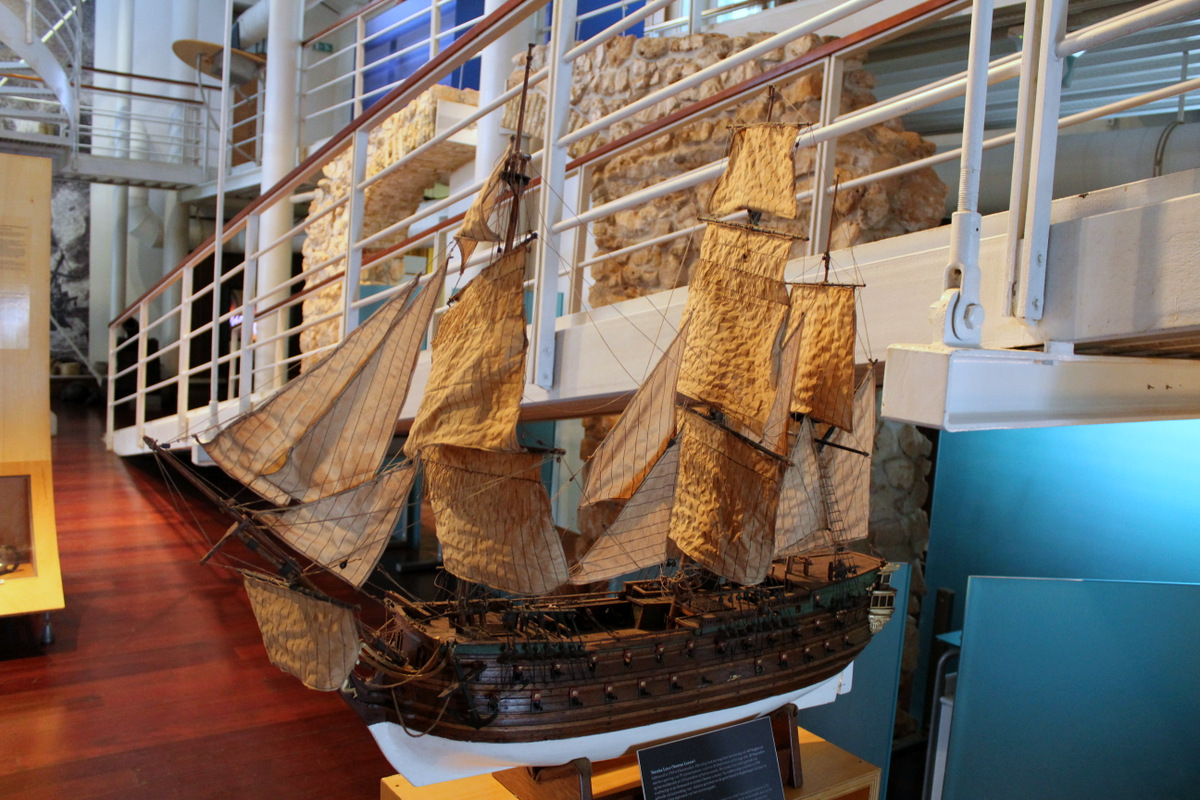 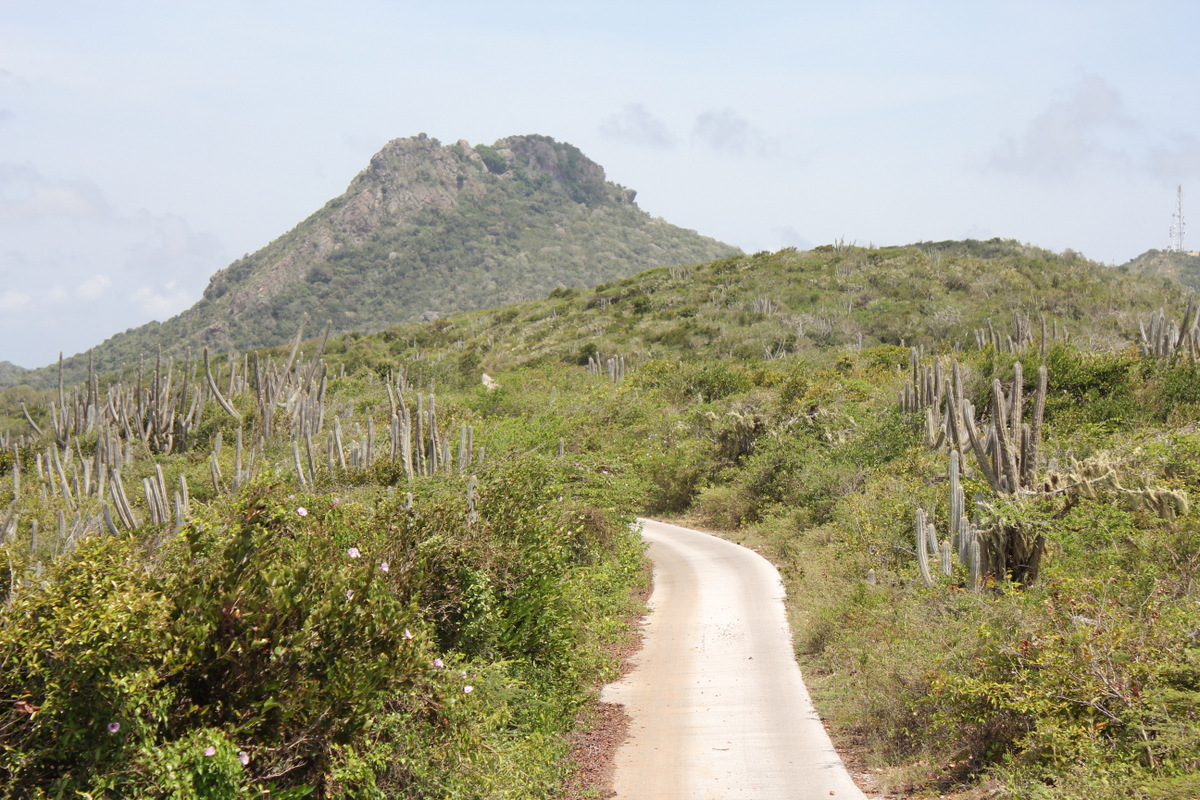 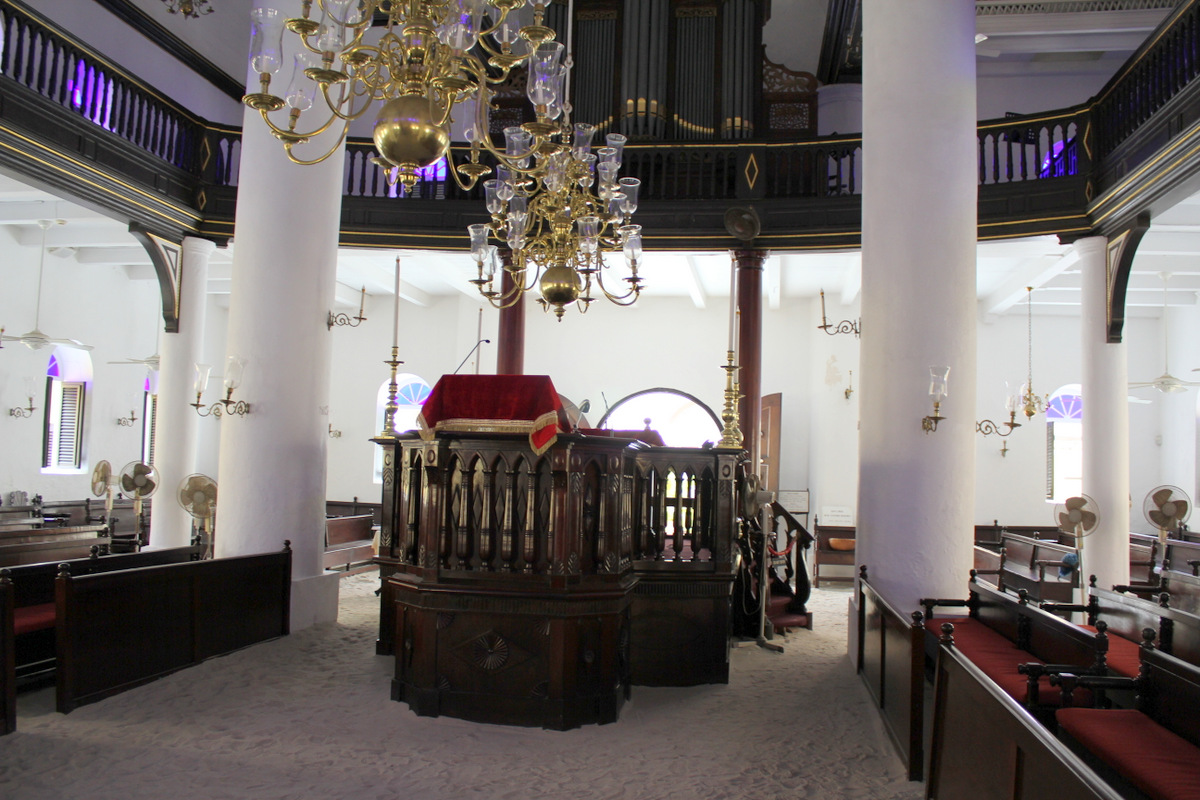 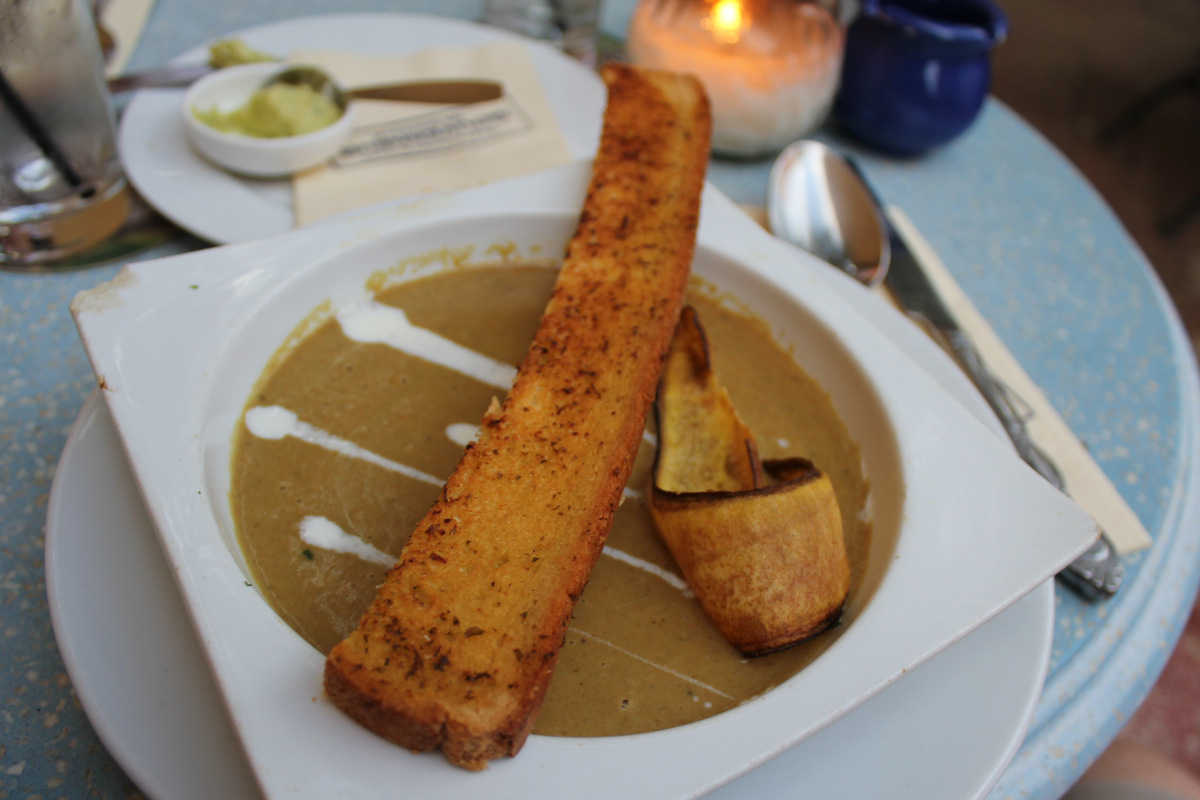 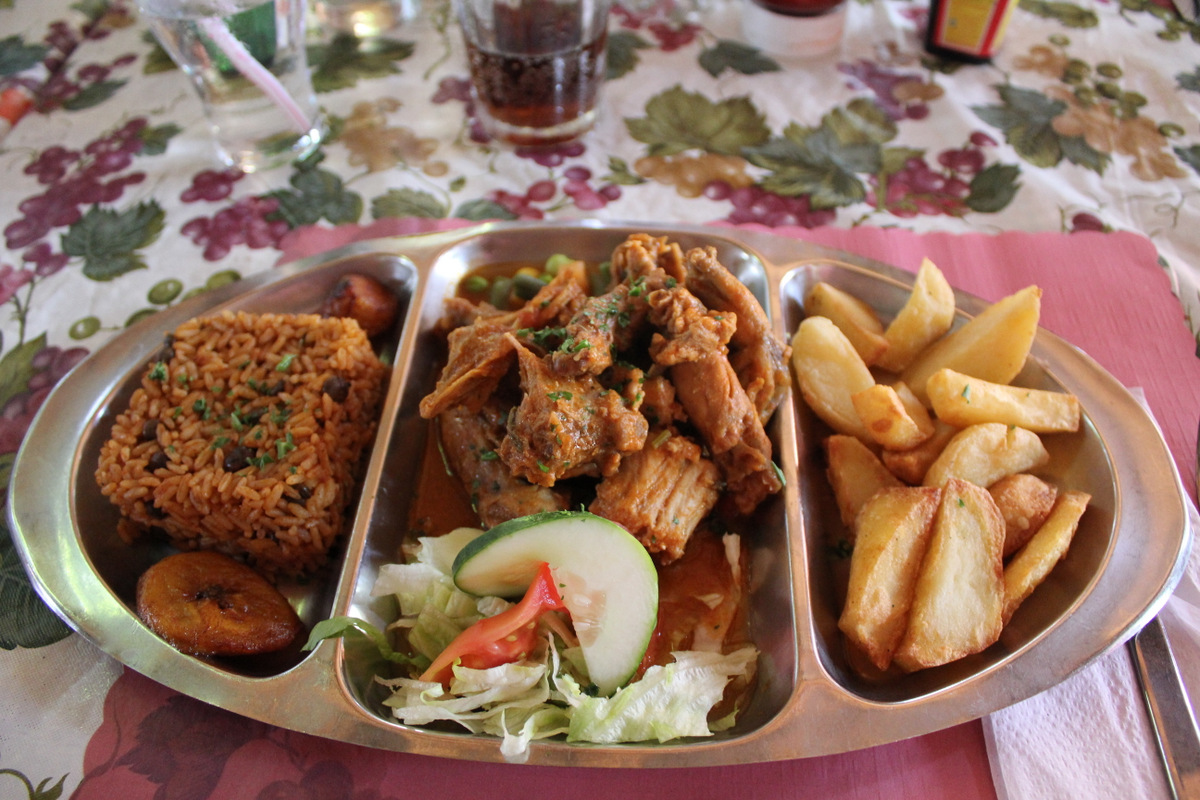 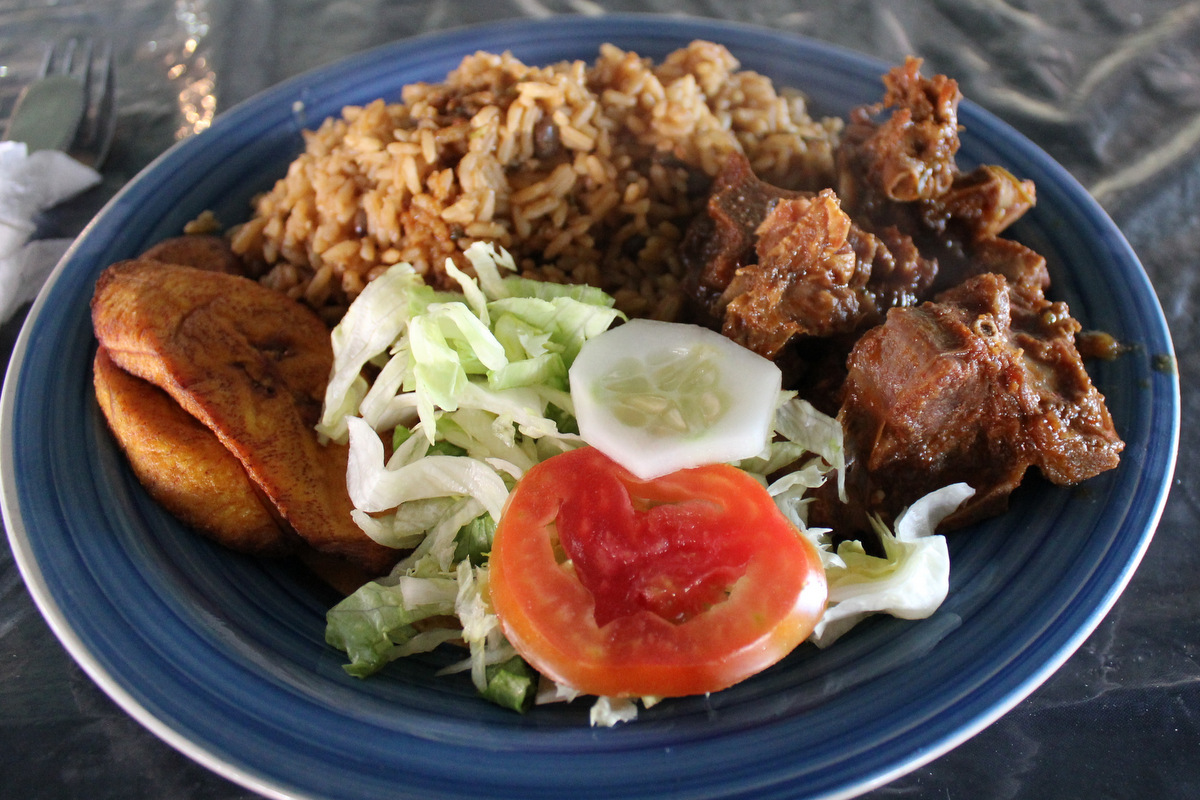 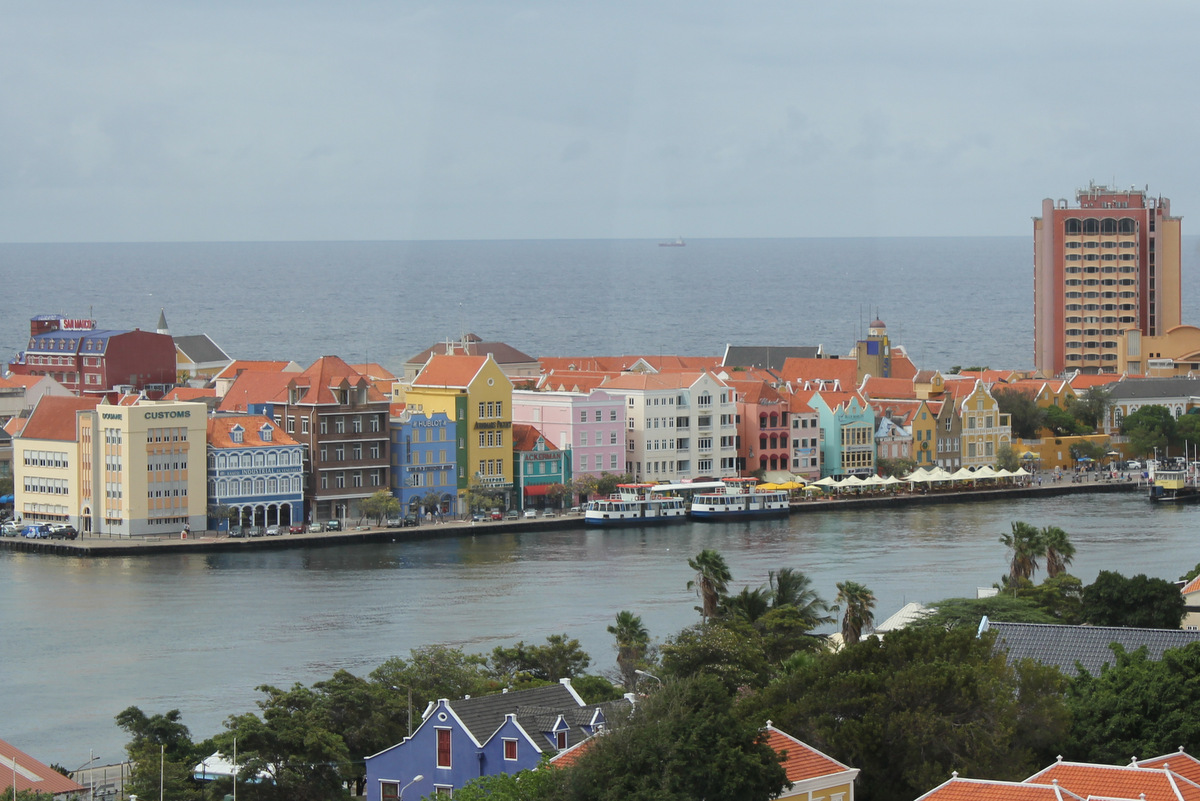 Curaçao will soon open to some Americans 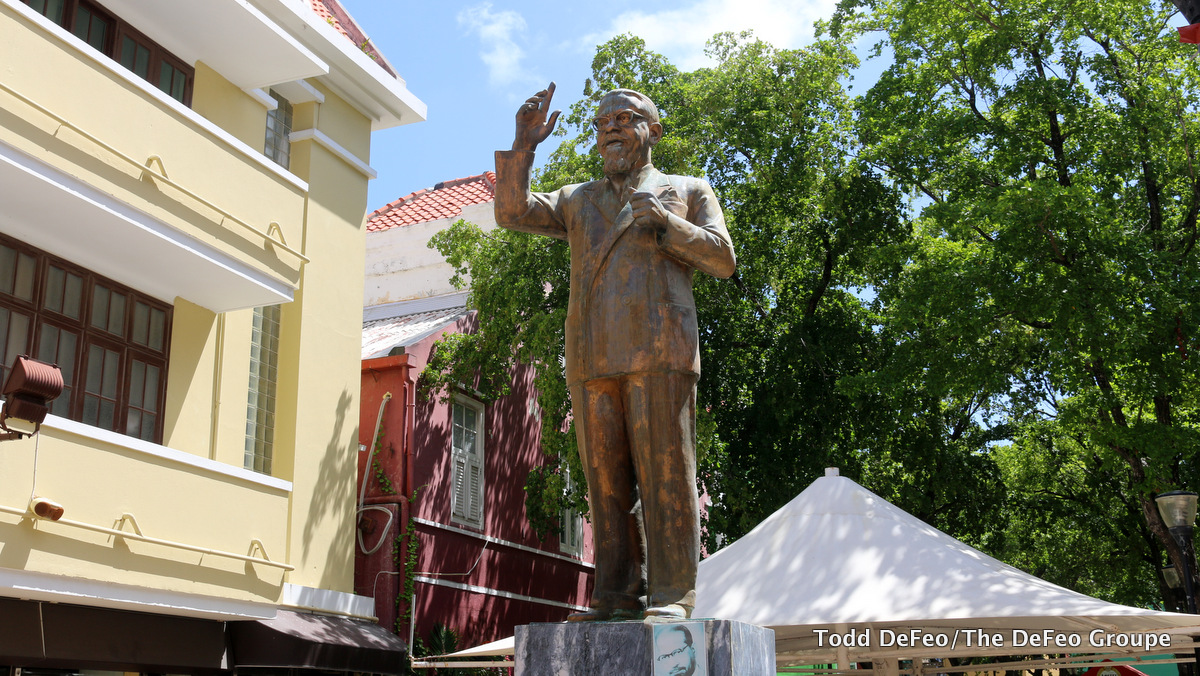 Five statues to observe on your next trip to Willemstad 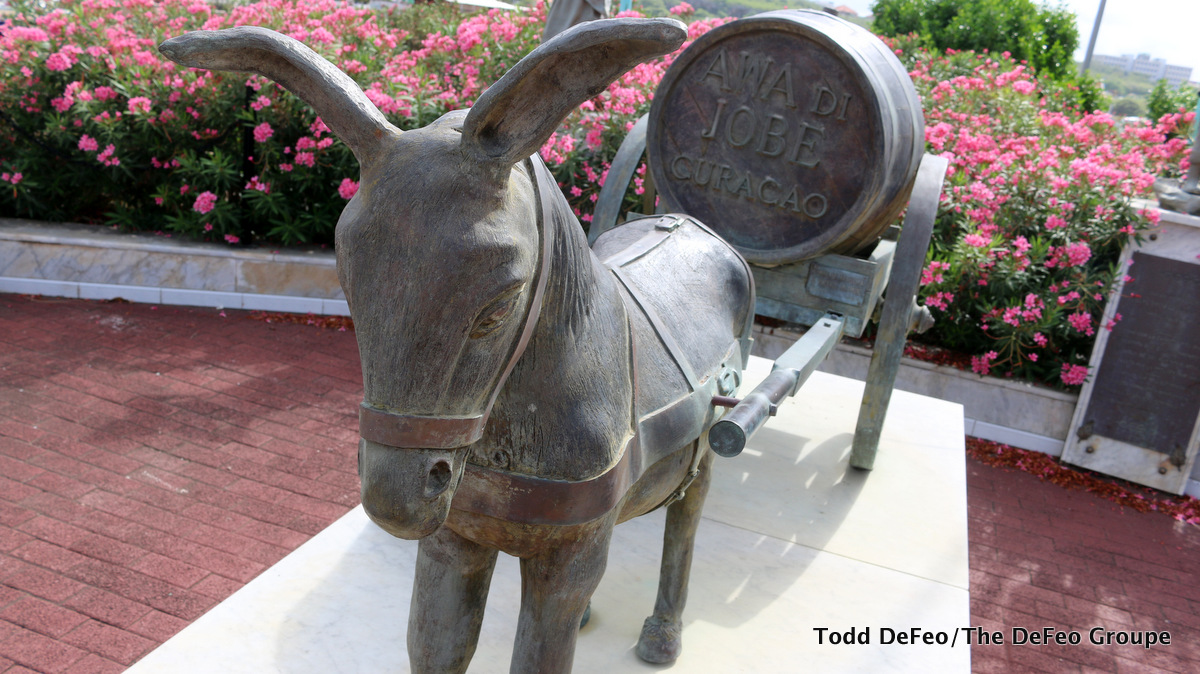 When donkeys brought water to Willemstad