WILLEMSTAD, Curaçao (defeo.biz) — So, it’s a new year, and that means finding new and exotic places to visit.

Well, anyone looking to the Caribbean for an escape this year would be remiss for not considering the island of Curaçao.

First discovered by Europeans in 1499, the island has long been an important shipping destination because of its natural deepwater harbor. St. Anna Bay divides the city into two sections: Punda and Otrobanda, which means “other side,” which are connected by the one-of-a-kind Queen Emma floating bridge.

Curaçao, located off the coast of Venezuela, was a part of the Netherlands Antilles until 2010. The island is today considered a country within the Kingdom of Netherlands.

For anyone who needs more convincing, here are a few reasons to visit. 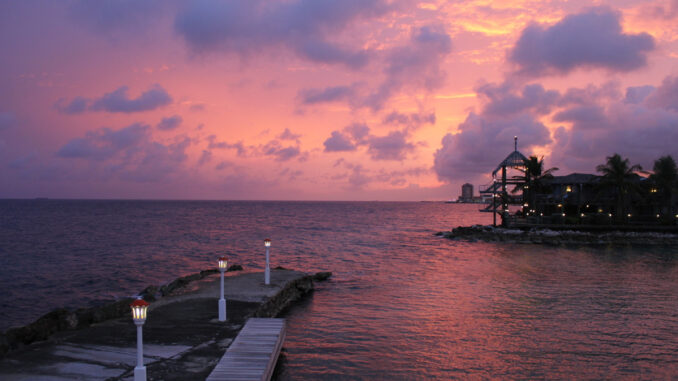 A member of the so-called ABC islands along with Aruba and Bonaire, Curaçao is different than most Caribbean destinations. Yes, there are plenty of beaches on the island, but its unique history and heritage, which can be found around just about every corner, best defines the island. 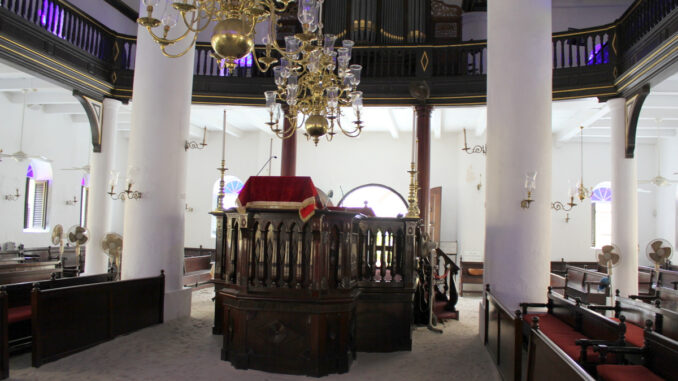 One advantage Curaçao has over other Caribbean destinations is its wealth of cultural attractions. Caribbean paradise. Take, for example, the Mikve Israel Emanuel Synagogue. It is the “oldest synagogue building in continuous use in the Western Hemisphere,” and the Mikve Israel Emanuel Synagogue & Jewish Museum chronicles the congregation’s history. 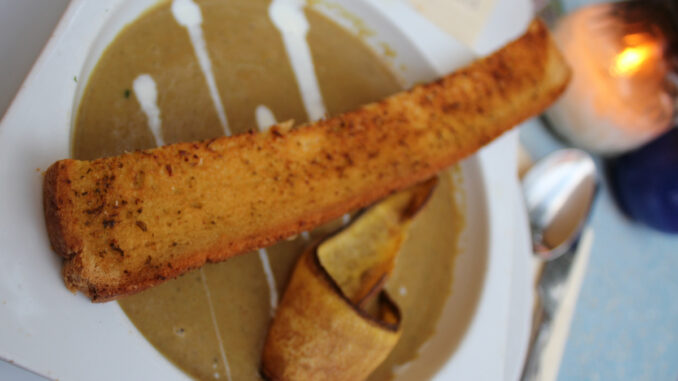 What may be most remarkable about the island is the ability to dine on both high-end and street fare. For an incredible dining experience, visit Restaurant & Café Gouverneur de Rouville for dinner. Order the banana soup, ask for a table overlooking the harbor and watch the ships as they come and go. Next, head to Westpunt and Jaanchie’s Restaurant, which has been pleasing guests for 60 years. They may be no printed menu, but the iguana is an absolute must and an authentic island delicacy. 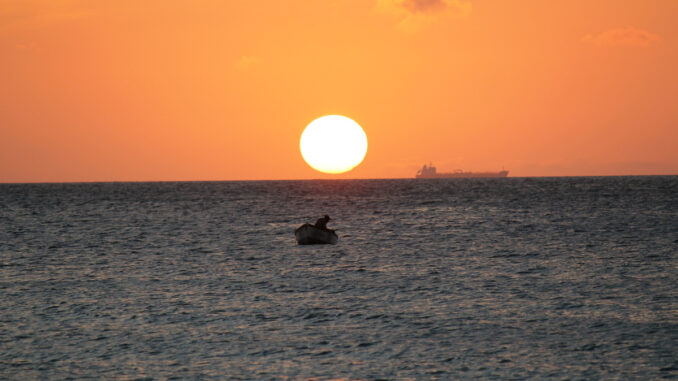 The people of this island nation are some of the friendliest, most kind-hearted folks in the world. The culture is a diverse mix of native, African European and Latin, making for a truly unique destination. It shows in the food, the art and the architecture, including the famous string of colorful buildings along St. Anna Bay on the Punda side. 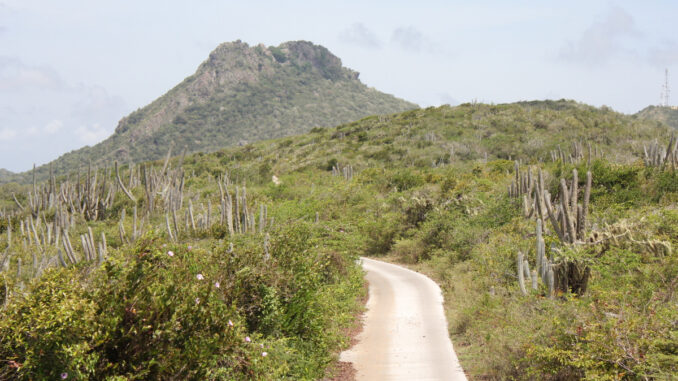 It may not look like a lush Caribbean island, but Curaçao offers some truly splendid views. Take National Christoffelpark Curaçao, for example. Established by the 1978 merger of a trio of plantations, the national park offers seemingly endless paths for exploring the island’s charmingly rugged landscape. From there, head to Shete Boka National Park and admire the waves as they crash into the island’s northern shore.

Disney should add this country to Epcot

Rumors about new additions to the World Showcase at EPCOT have been a popular discussion topic for years. According to the latest rumors, Brazil and Spain could soon be added to the popular destination. But, the country that should be added next is…

CDN: Are casinos coming to Atlanta?

Casinos seem to be an ever-present topic of conversation in Atlanta, particularly when the Georgia General Assembly convenes.

Curaçao, Airbnb sign tourism agreement and other news from the island

From signing an agreement with Airbnb to celebrating the island’s annual Carnival event, here is a look at the latest news from the island of Curaçao.