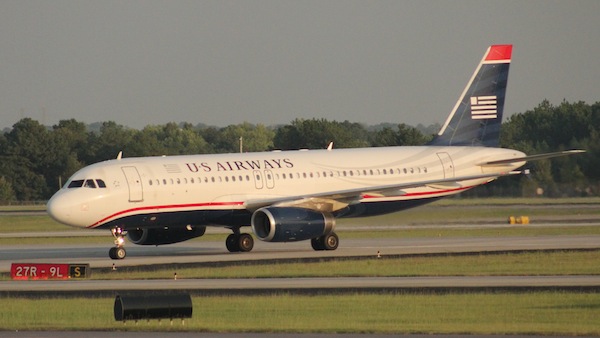 ATLANTA — More than nine in 10 respondents (91 percent) to a new TripAdvisor survey plan to fly domestically in 2012.

When it comes to airports, travelers, according to the survey, picked Orlando’s airport as their favorite domestic airport. The top five airports are:

Interestingly, May, October and September ranked as the three most popular months to fly this year, the survey revealed. Also, nearly half of respondents (45 percent) said they plan to book flights early because they are worried that rising gas prices will result in higher air fares.

More than 1,000 people in the United States participated in this year’s survey by TripAdvisor. For more information, visit: www.tripadvisor.com.

Georgia Gov. Brian Kemp has joined the governors of more than two dozen states to create a task force to crack down on transnational criminal organizations.

The newly revamped and expanded Smyrna History Museum will reopen to the public on Nov. 17.

After an amazing and emotional motorcade from Winder to Athens, a scaled replica of the Vietnam Wall is here in town.