KENNESAW, Ga. — The historic rail line between Marietta and Chattanooga, Tenn., is quite active.

Freight trains rumble past the Kennesaw House in Marietta, where on an April night 156 years ago, a group of men stayed before boarding the morning northbound passenger train.

On the one-year anniversary of the Civil War, they dared to sneak miles behind enemy lines and steal a locomotive. Their mission: Destroy the Western & Atlantic Railroad between Atlanta and Chattanooga.

The men failed. Many were captured. Some were executed. Among them were the first recipients of the newly created Medal of Honor.

The Great Locomotive Chase, or the Andrews Raid, lives on in books. Better yet, many of the locations scattered across the North Georgia countryside and are easily accessible and visited in a day or so.

A slew of historical markers and museums await the curious traveler and help interpret the event. Here are a few raid-related places to visit: 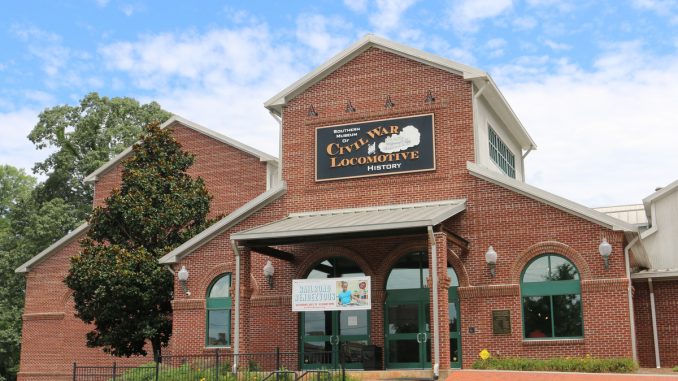 The Southern Museum of Civil War & Locomotive History in Kennesaw, Ga., is a natural starting point for anyone interested in learning more about the raid. The museum is home to the General and sits just feet from where the raiders stole the steamer. It also houses a number of Raid-related artifacts, including one of the original Medals of Honor, given to Sgt. John Scott; the family of fellow Raider  Wilson W. Brown donated a second Medal in 2014. 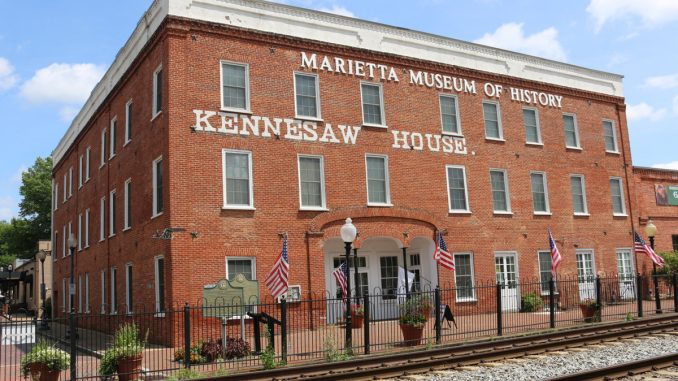 The historic Kennesaw House sits just feet away from the active railroad tracks passing through town. The building once served as both a cotton warehouse and a hotel. On the evening of April 11, 1862, a group of Union spies stayed here before boarding the morning northbound passenger train. Today it is home to the Marietta Museum of History, home to a series of memorabilia and artifacts telling the story of Marietta and the Andrews Raid. Visitors can step into the very room where the Raiders gather before their fateful journey north. 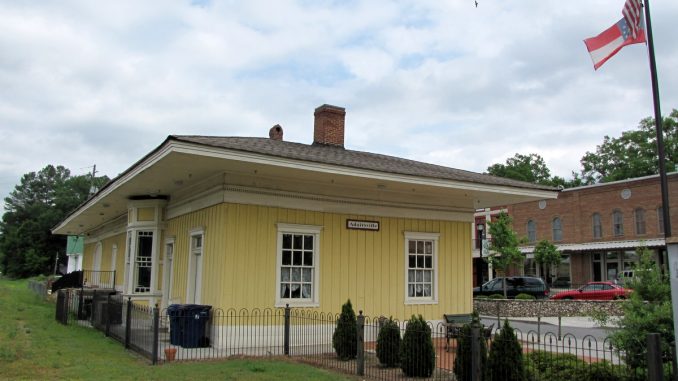 As they approached Adairsville, the raiders stopped to tear up the track in a bid to slow their pursuers. At this point, the pursuers abandoned their second locomotive — the William R. Smith — and continued on foot. Minutes later, they boarded their third engine, the Texas, which they ran in reverse for the remainder of the chase. Today, the Age of Steam Museum, located in the historic 1847 Western & Atlantic depot, interprets the city’s role in the Great Locomotive Chase and features exhibits related to the town’s history. 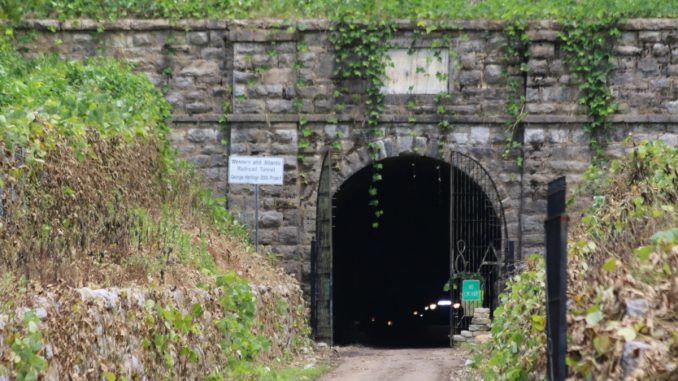 The 1,477-foot tunnel through the Chetoogeta Mountain may be the most impressive attraction along the route. Workers completed the tunnel by May 9, 1850, when the first train passed through the mountain. The railroad opened the current and larger tunnel in 1928, but the old railroad right of way and tunnel remain a popular destination for visitors. Tour the historic old tunnel for an appreciation of this engineering marvel.

End of the Line, Ringgold

As the Raiders approached the North Georgia town of Ringgold, their engine tired. The historic train depot in the city was the last building the raiders saw before their adventure came to an end. Damaged on Nov. 27, 1863, during the Battle of Ringgold, the edifice was repaired using limestone blocks, which are still visible today. At milepost 116.2 about two miles north of town, a marker located off Georgia Highway 151, also known locally as Ooltewah Ringgold Road, denotes the precise location where the Great Locomotive Chase ended.

Editor’s Note: The Texas locomotive was removed from the old Cyclorama building, restored in North Carolina and returned to the Atlanta History Center. It is part of a new exhibit that fully opens later this year.

The Atlanta Braves’ ballpark and The Battery development around it is continuing to cost Cobb County taxpayers about $15 million a year, according to a new report from Kennesaw State University economist J.C. Bradbury.

An electrodeposited copper manufacturer plans to invest $430 million in a new North American headquarters and manufacturing facility in Richmond County.