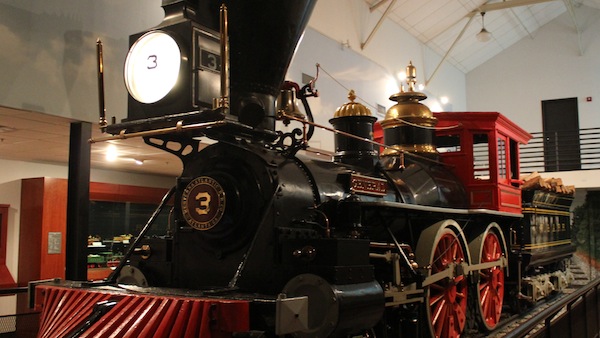 The site — www.nps.gov/civilwar — includes local sites, such as the Southern Museum of Civil War & Locomotive History in Kennesaw, Ga.; state parks such as Sweetwater Creek State Park in Lithia Springs, Ga.; and and national parks such as Chattanooga National Cemetery in Chattanooga, Tenn. The NPS launched the site to coincide with the 150th anniversary of the Battle of Shiloh.

“More than a quarter of all national parks preserve Civil War sites or tell stories related to the war,” National Park Service Director Jonathan B. Jarvis said in a news release. “This website offers a single online point of reference for the National Park Service’s Civil War resources and will be an invaluable tool for both students of the Civil War and visitors to our historic sites.

“It also gives the war and events that occurred a century and a half ago meaning to 21st-century Americans,” Jarvis added.

The Southern Museum of Civil War & Locomotive History is hosting its annual fundraising gala this November, and attendees have an opportunity to sample fare from local restaurants while supporting the educational mission of the museum.