The theme park, which officials street is not a zoo, opened its doors to the public on April 22, 1998.

As its name might suggest, Animal Kingdom is dedicated to animals from across the globe. It was the seventh most-visited theme park in the world in 2014, but since the park opened, Disney officials have been looking to add new attractions to bolster attendance.

The popular Expedition Everest opened in 2006. And, a new themed land based on the movie Avatar is currently under construction; it is expected to open next year.

But, perhaps more than anything, Animal Kingdom is a great place for anyone wanting an atypical theme park experience. On Kilimanjaro Safaris, one of the theme park’s main attractions, it’s easy to forget these is a theme park in Central Florida. 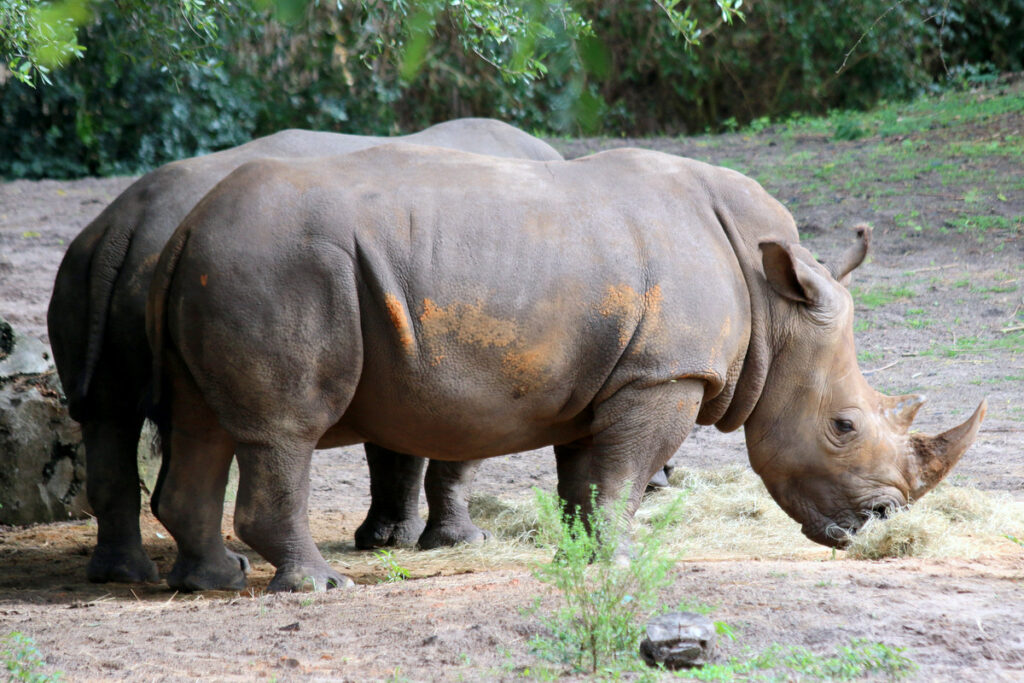 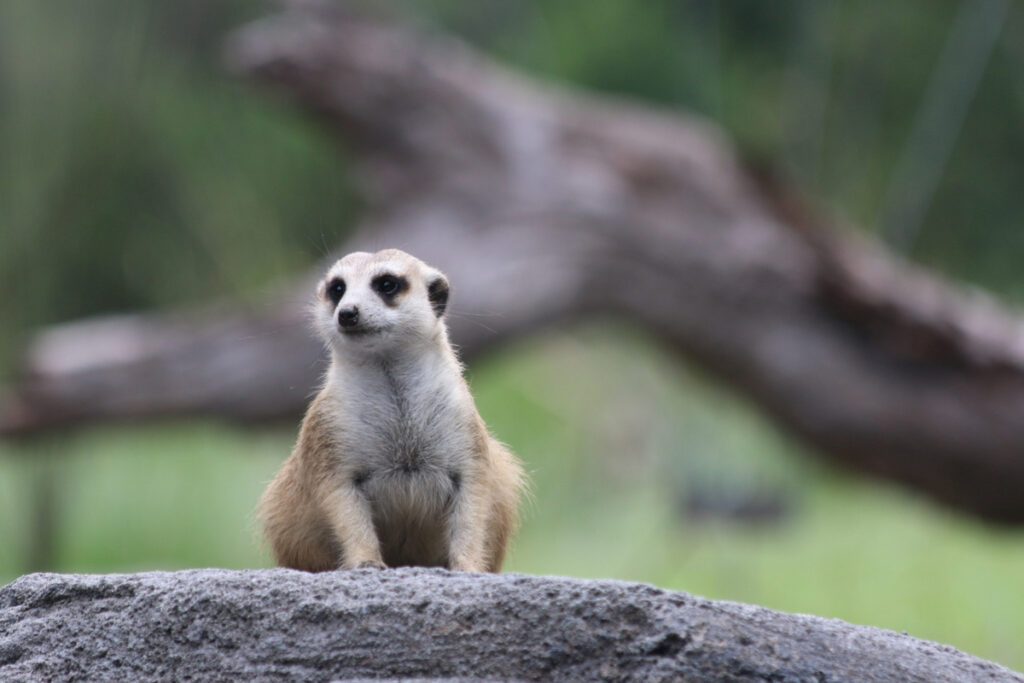 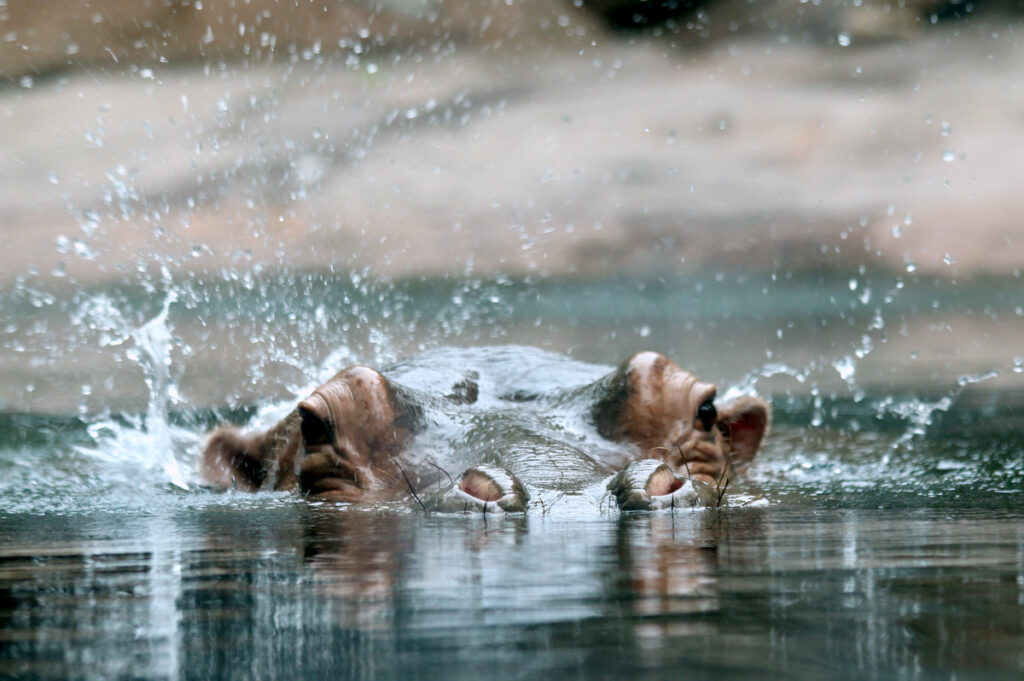 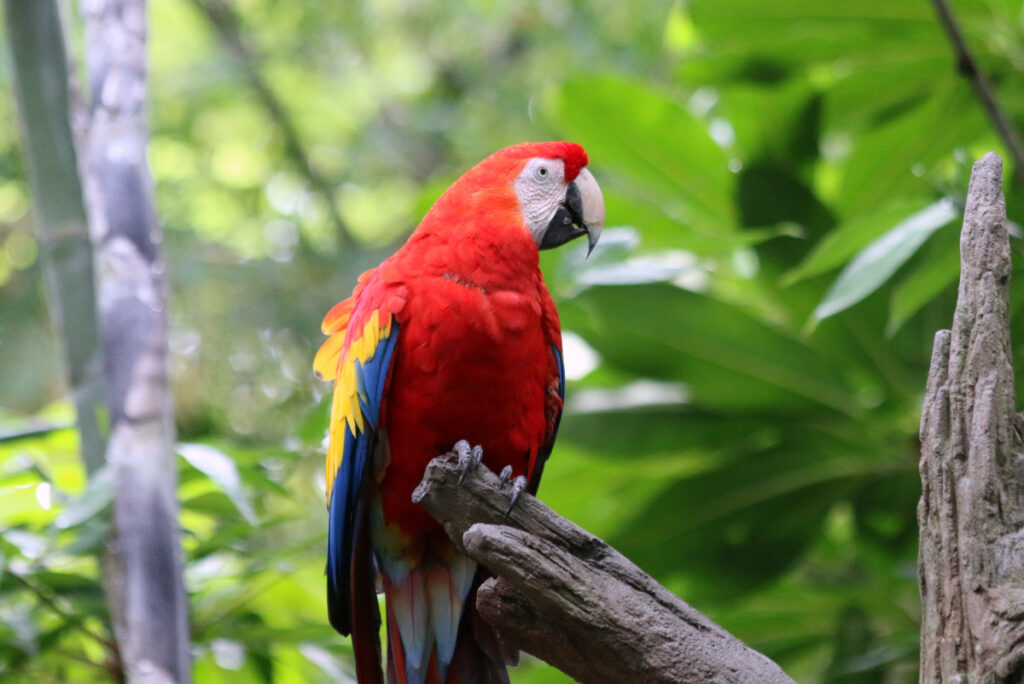 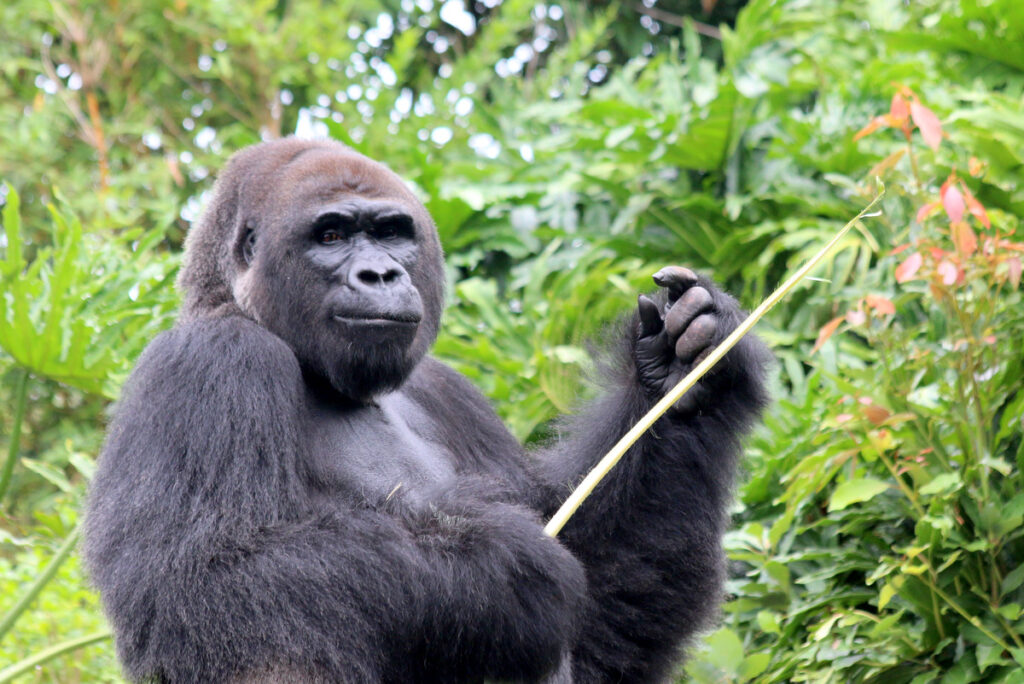 About Todd DeFeo 1259 Articles
Todd DeFeo loves to travel anywhere, anytime, taking pictures and notes. An award-winning reporter, Todd revels in the experience and the fact that every place has a story to tell. He is the owner of The DeFeo Groupe and also edits Express Telegraph and Railfanning.org.
Website Twitter

Tip: Take the Magical Express to your Disney resort

Disney’s Magical Express is a convenient means of transportation between the Orlando airport and Disney resorts.

Walt Disney World is set to celebrate its 40th anniversary Saturday with a host of activities, including a parade and a ceremony to honor cast members who have worked at the resort since it opened.

Looking for a fresh, family-oriented vacation destination this summer? Consider Amelia Island in Florida and a number of other top-rated spots.