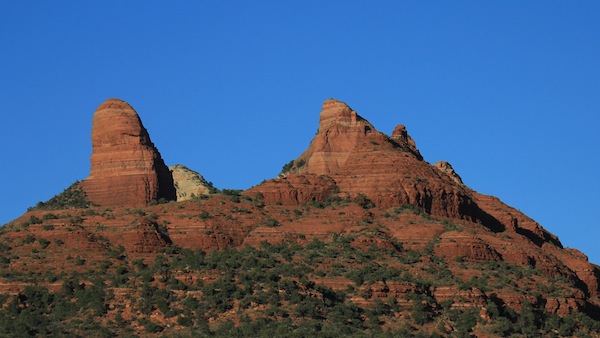 ATLANTA — Americans are looking to travel this summer, but they still plan to keep a vigilant watch for deals.

That’s according to a new survey from Harris Interactive on behalf of Choice Hotels International, which found that 18 percent of Americans are planning to take more vacation trips this summer when compared to last summer.

“People are looking to travel again, plain and simple,” Steve Joyce, president and CEO of Choice Hotels International, said in a news release. “When people have jobs and feel secure in those jobs, they’re going to be more likely to travel for pleasure and that’s what we’re anticipating as the summer travel season kicks into gear.”

Other results from the survey include:

“The recession taught us an important lesson about looking for value and ways to stretch dollars—and that lesson applies to people’s vacations too,” Joyce said. “With consumer confidence on the rise and unemployment on the decline, people are more comfortable with traveling again but they’re doing so with a value mindset.”